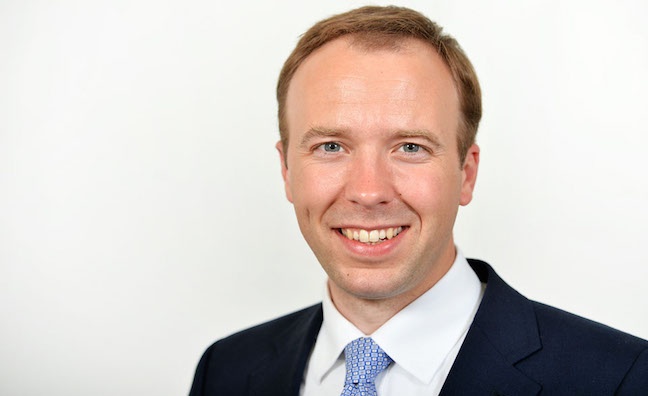 The government have revealed a new law that will hopefully put an end to ticket touting and scalping on live music and events.

This comes after ticketed events have become a nightmare in recent years with touters scooping tickets up early then reselling them at higher prices. The Digital Economy Act is a big step in ending the unfair resale of tickets which has tainted live music for many fans who often end up paying more for tickets for no real reason.

The minister for creative industries, Matt Hancock said: “We’re determined to make sure 2018 is the year we help real fans get the chance to see their favourite music and sports stars at a fair price. We’ll be acting to stamp out the growing problem of touts misusing technology to scoop up vast numbers of tickets only to sell them on at rip-off prices. Our work together with improvements by [the] industry, will help make the market more transparent and mean a great year for Britain’s thriving live events scene.”

ICYMI: The next step in the fight back against rogue ticket touts is here. We've banned the use of bots by ticket touts. We're stamping out these rip-off tactics so in 2018 consumers can enjoy more of the live acts they love https://t.co/G7tNTtUfsu

The Digital Economy Bill was put into place in 2017 and now government are planning to take serious action this year with the new bill. The CMA (Competition and Markets Authority) said last November that they plan to enforce the law and take action against sites that are suspected of ticket touting.