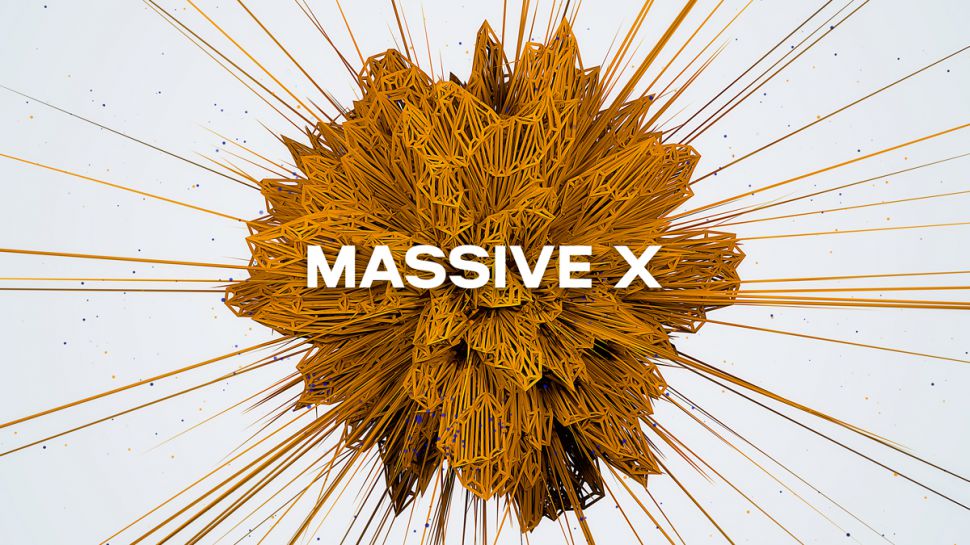 After ten long years Native Instrument’s Massive synth is still a versatile favourite for many producers. But at last we’re getting a sequel to the phenomenal plugin.

Native Instruments have announced a long awaited successor to their amazing Massive synth plugin which has been hailed by producers around the world for it’s quality and deep customisation abilities. Over 10 years of refinement and advancements will go into the newly announced Massive X which will completely redesign itself from the original, with the original Massive team of creators behind it.

Native Instruments announced the new plugin last week to a collective cheer of producers and musicians around the world. Now we’re got our first look of the instrument in an exciting, sneak peek, introduction video. You don’t get a detailed look at it or an idea of just what it will be like but NI are promising “A Next Generation Sound Engine”.

Massive X will feature a whole new host of features and effects packaged into one new powerful instrument that will make sound creation for artists even more diverse and textured. Details are very scarce currently but Music Radar have had a lucky sneak peek at the UI and say it “has a more modular design than its predecessor, which enables synth elements to be changed and rearranged a little like Reaktor Blocks, albeit stopping slightly short of fully modular routing”.

We’ll have to wait until February until we can get our hands on it, though we will no doubt be seeing and hearing lots more before then. Massive X will be a free download to Komplete 12 owners and owners of the original Massive will be offered the new VST plugin at a discounted price.