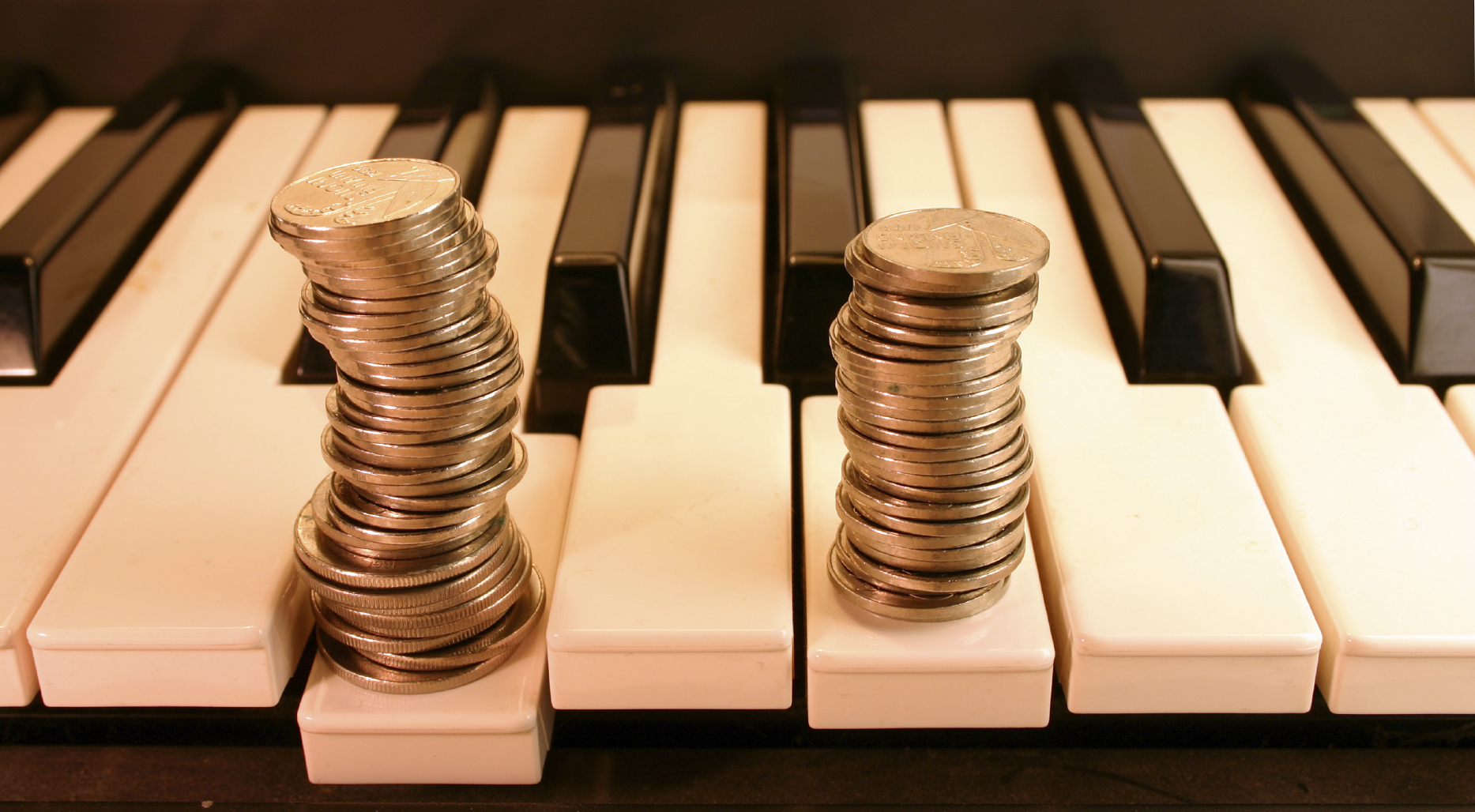 The music streaming industry is booming and showing no signs of slowing soon, and as popularity rises apparently the prices are dropping.

MIDiA have released a new report showing how the price of music streaming is dropping as the years go by with the average price in 2015 just $6.49 a month. This was a giant 24% decrease from the average global per-user monthly streaming subscription cost in 2013 which was $8.24.

It’s interesting to see that the cost of music streaming is actually dropping as users rapidly rise, as MIDiA revealed there were 106.3 million music streaming subscribers by the end of last year. MIDiA researcher Mark Mulligan reckons that growth will lead to experimental pricing on services, saying that it “will be dependent upon strong growth in emerging markets and larger, more mainstream audiences being unlocked in emerged markets, with pricing playing a key role”.

Mulligan continued saying that he reckons by 2020 there will be 221.5 million total music streaming subscribers around the world, however he emphasises that this depends on how the pricing tiers evolve over the next few years. Mulligan said: “This growth, however, will be dependent upon strong growth in emerging markets and larger, more mainstream audiences being unlocked in emerged markets, with pricing playing a key role.”

As it stands most regular streaming subscriptions in the US and other western countries cost $9.99 a month and whilst the worldwide cost seems to be dropping MIDiA’s research suggests that reducing the standard $9.99 subscription would actually be detrimental to the industry. For example they say that a switch to $6.99 a month would result in lower revenues despite a slightly increased user base.

Surprisingly MIDiA found that many current subscribers would be willing to raise their subscription cost to $19.99 a month for extras like exclusive content and high definition streaming, like Tidal offers. The MIDiA report showed that 19% of current subscribers would be willing to adopt a “Premium Plus” type subscription tier.