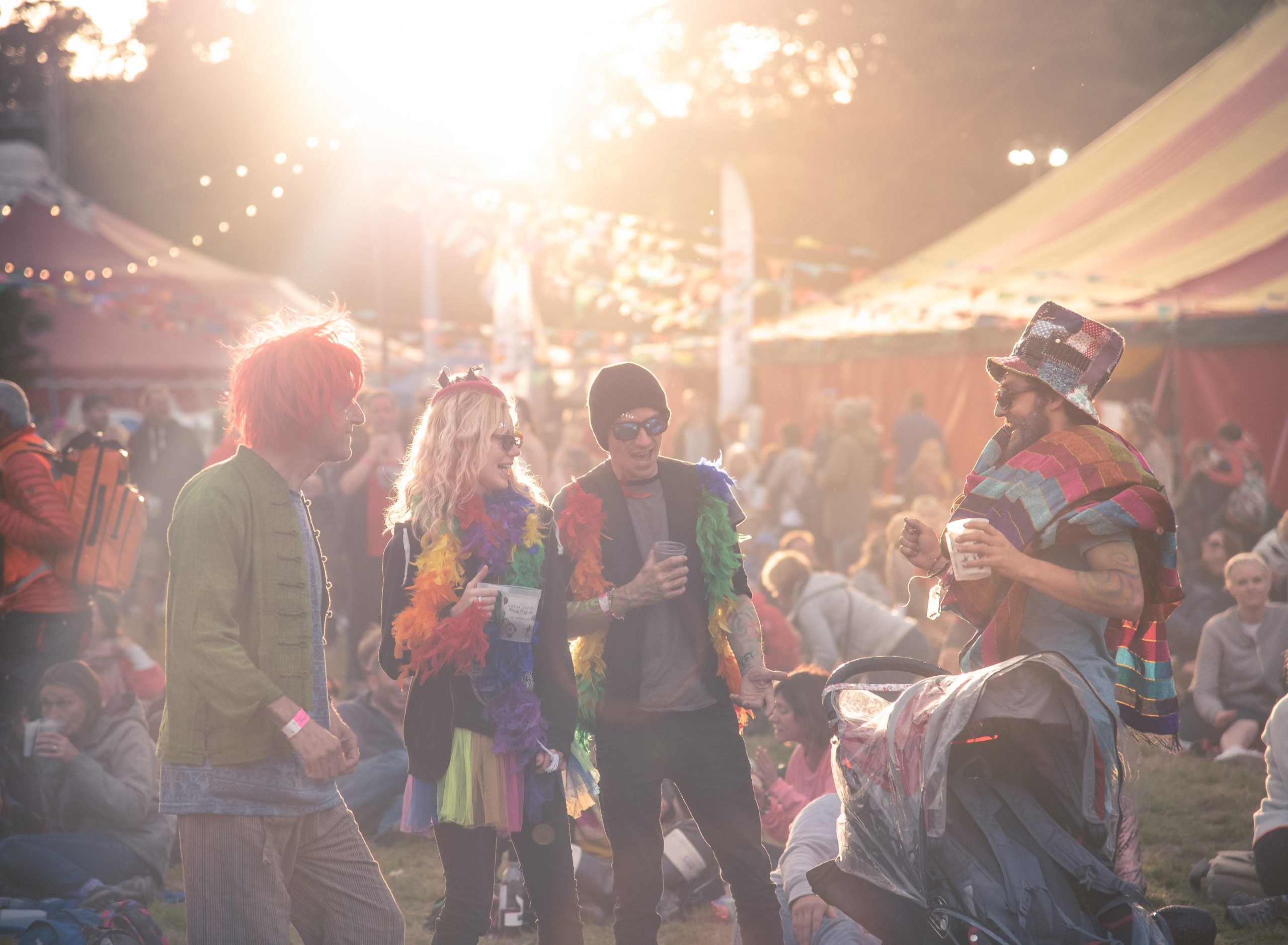 A survey of 25,000 music fans carried out by UK live music organisation LIVE has shown that 73% of music fans have purchased gig and festival tickets.

According to a recent report by the UK live music industry umbrella organisation LIVE more than 50% of music fans would attend a live show right now, while 73% have purchased a gig or festival ticket since March.

Although it’s clear that music fans are eager to get back to it, if allowed, 25% said they would return once they felt the mitigations are in place. However, 41% of respondents said they would not attend a show if they had to wear a face mask.

Other key findings by the report found that 75% of those who responded would be happy with the idea of a Covid certification to attend events. By July, if the UK’s lockdown easing plan continues 63% would have attended a show.

Encouragingly, the report found that 85% of fans are planning on attending either the same or a higher number of live music events, once they reopen. 64% of respondents stated that attending live music events boosted their mental health.

Interestingly the survey boasted the popularity of online events, with 70% having watched live music online during the pandemic. It also stated that 1 in 4 respondents will still engage with live-streaming and online events after live music returns.

Speaking on the report LIVE CEO Greg Parmley said: “After a devastating year for the live music industry it is fantastic to see the strength of feeling from fans across the UK who are desperate to get back to live music events. The industry has worked tirelessly to ensure that we can return as quickly and safely as possible.” Adding: “It is notable that fans are willing to live with short-term mitigation measures in order to get back to live music as quickly as possible, with three quarters saying that they would be happy with a Covid-certification system as part of those measures.”