MOG, the very popular music portal and blog network, has closed a new $5 million funding round. In total MOG has now raised over $12.5 million in funding since being founded in 2005.

MOG has been having an amazing year in which included a relaunch of their homepage in April which then included music news, reviews and more. The MOG network now sees over 8 million unique visitors a month, with over 700 blogs that generate over 6,000 posts a week.

MOG is a great network of sites which getting on their homepage would mean a nice jump in actual sales. MOG is doing really well at the moment with their new strategy, but they have an unlaunched music streaming product which was previewed back in January by Techcrunch which would be an amazing addition. The music streaming product never launched because only two of the four major labels were on board. If MOG was able to get these other major labels on board then Im sure their service will grow a lot faster and be a prime target for even more investors. 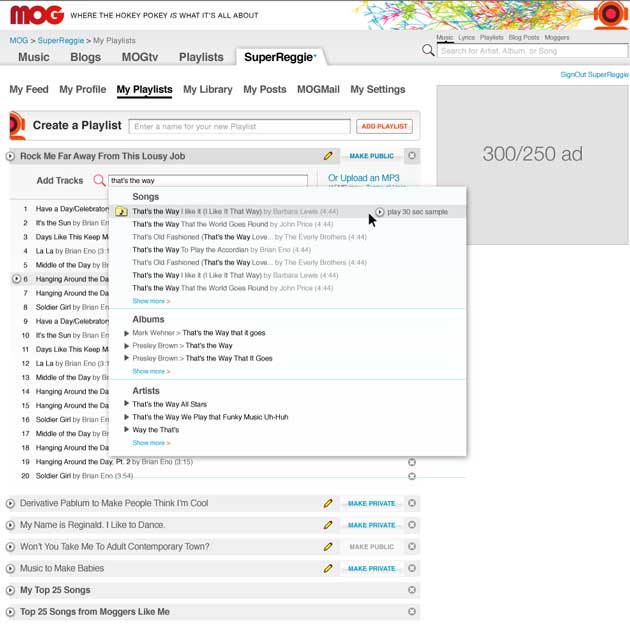