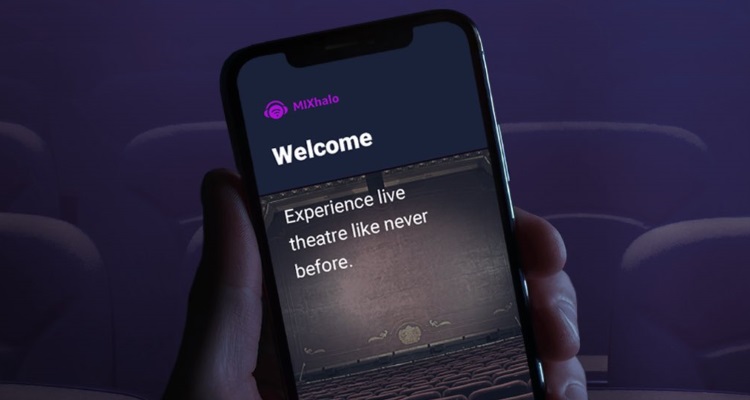 We all love live music, but sometimes it’s hard to love the quality of the sound in a packed hall from old PAs. That’s where Mixhalo come in.

Mixhalo is a startup that is aiming to improve the audio quality of live music but in a way that you might not expect. The company, founded by Incubus guitarist Mike Einziger and his wife Ann Marie Simpson-Einziger, have just raised over $10 million to do it.

How do they plan to improve the sound quality at gigs though, better infrastructure in venue speakers? No, with a unique technology set up which takes the music feed straight into your ears. Mixhalo’s technology sends a live feed from the sound mix which you can pick up on smartphones to plug straight into headphones.

Since launching only two years ago, Mixhalo have found their technology used on tours with major artists like Charlie Puth, Metallica, Aerosmith, and, perhaps unsurprisingly, Incubus. If it can work in the supersized stadiums of massive acts then who knows how far-reaching the potential is for Mixhalo.

To avid gig-lovers it may sound like sacrilege; the surrounding of sound and booming speakers are a vital part of live music. Headphones at a gig could easily be seen as putting a wall up between you and the music, like watching the gig through a camera screen.

But Mixhalo has a number of benefits. For a start, people who have tried the stream at concerts testify that the quality of the audio is impressive. There is also the ability to control volume individually for each person, so those with sensitive ears can take it down and those who want to rock it can bring it up.

Marc Ruxin, who led music discovery startup TastemakerX, was so impressed with the quality and potential that he joined the company as CEO to lead it onwards to venues across the country and potentially beyond.

Will this method stand up with concert-lovers though? It’s doing well so far and with a new chunk of funding they should be able to push this further and see how it’s received. The applications go far beyond concerts with potential to enhance theatre shows, musicals, seminars, museums, conferences, and so much more. 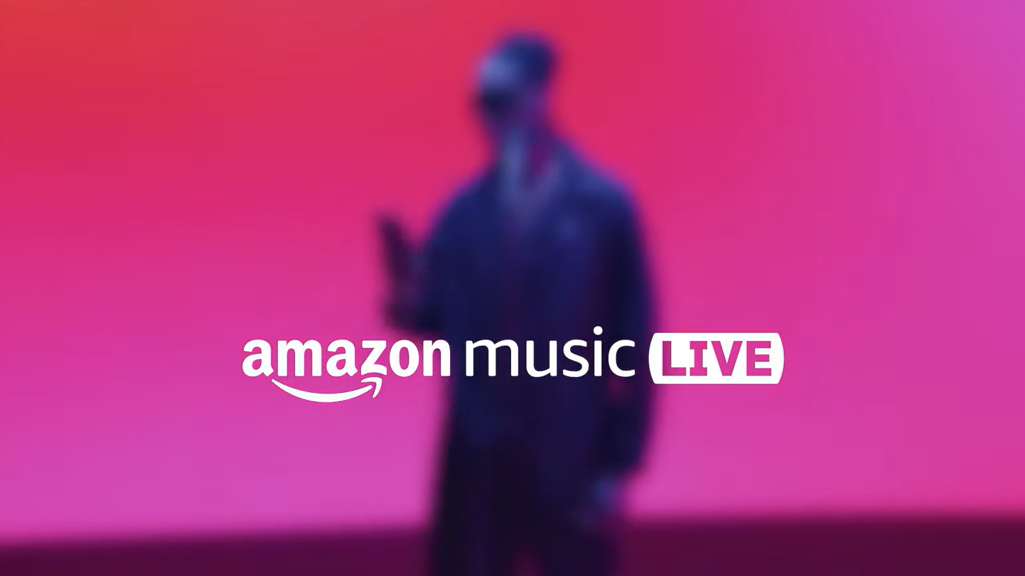 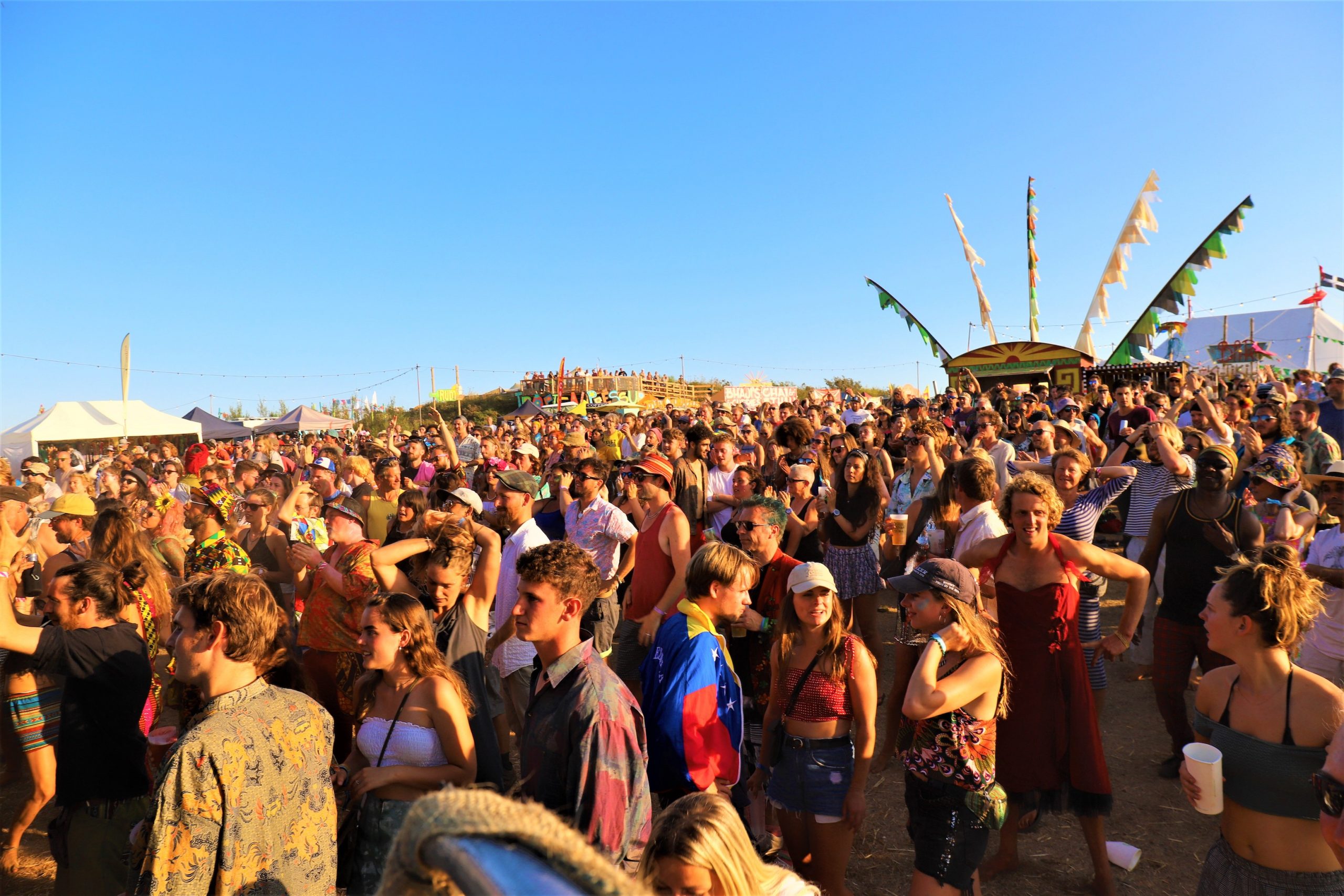 How to play at a music festival