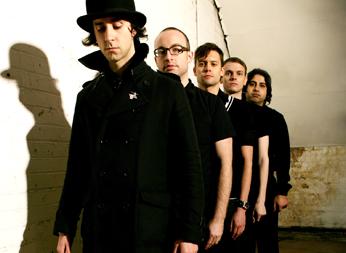 Maximo Park have  announced that they are canceling their September US tour.

The news was released through the form of a scanned note written by the band. (supposedly in the US). The  bands publicist has coined the cancellations as simply ‘illness’, whilst the band have promised “We wholeheartedly apologise to everyone who was looking forward to seeing us perform, we will do everything we can to reschedule the shows. We’ve always enjoyed visiting North America in the past and are bitterly disappointed to be missing out this time. When we return, it’ll be with as much energy and passion as ever. The band are however apperaing in the UK  again mid October

The cancelled tour dates are listed below. Refunds for your tickets are available from point of purchase on the condition they are returned within two weeks. 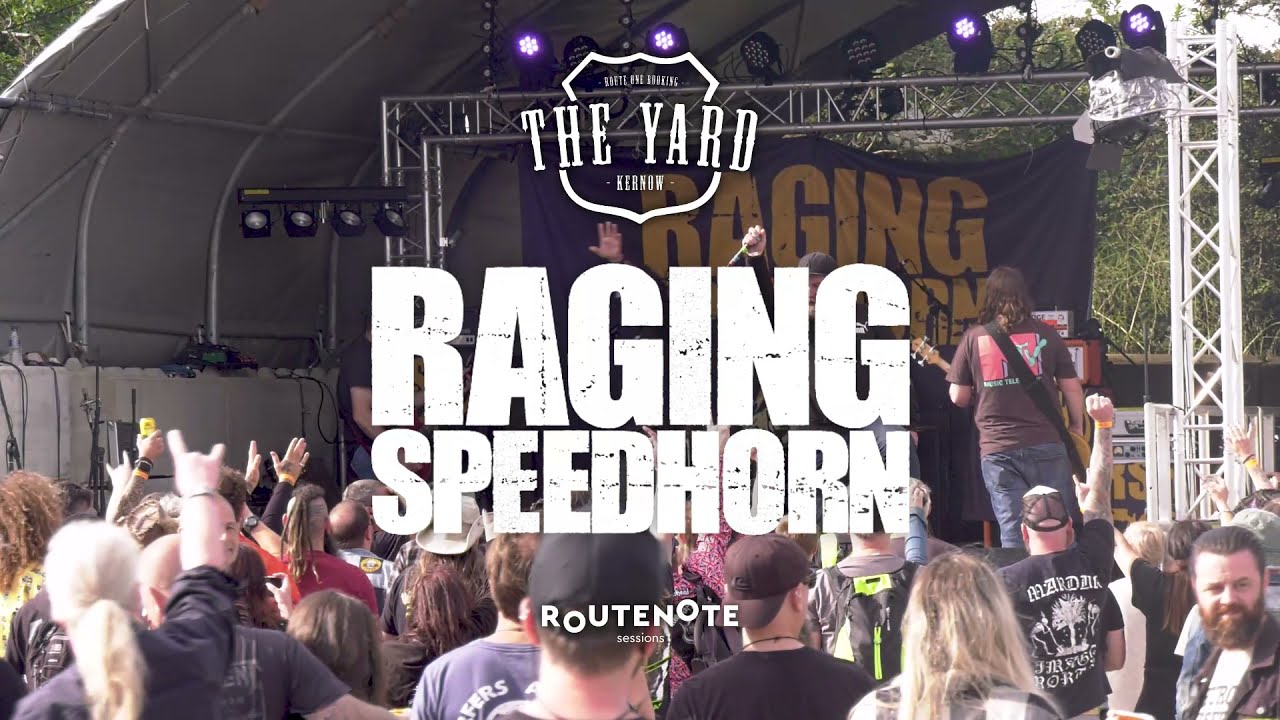