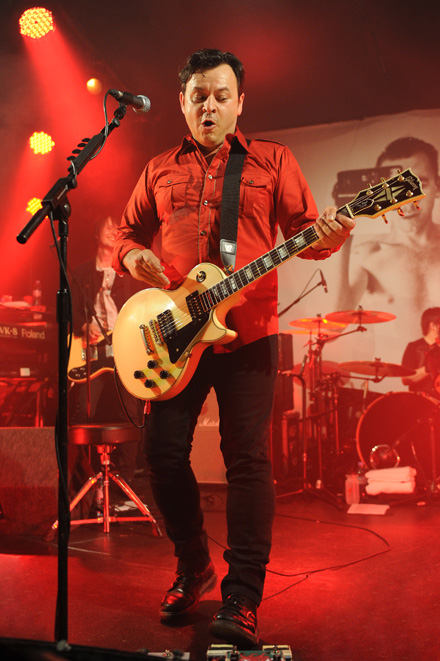 The Manic Street Preachers returned to the live music scene with a private intimate gig at the Working Men’s Club in west London.

The band showcased material from their new album ‘Postcards From a Young Man’, which is due for release on 20 September, and played all of their greatest hits including ‘Everything Must Go’, ‘Design For Life’ and ‘Motorcycle Emptiness’.

Manic Street Preachers will kick off their UK tour in Glasgow on 29 September, playing shows all over the country.