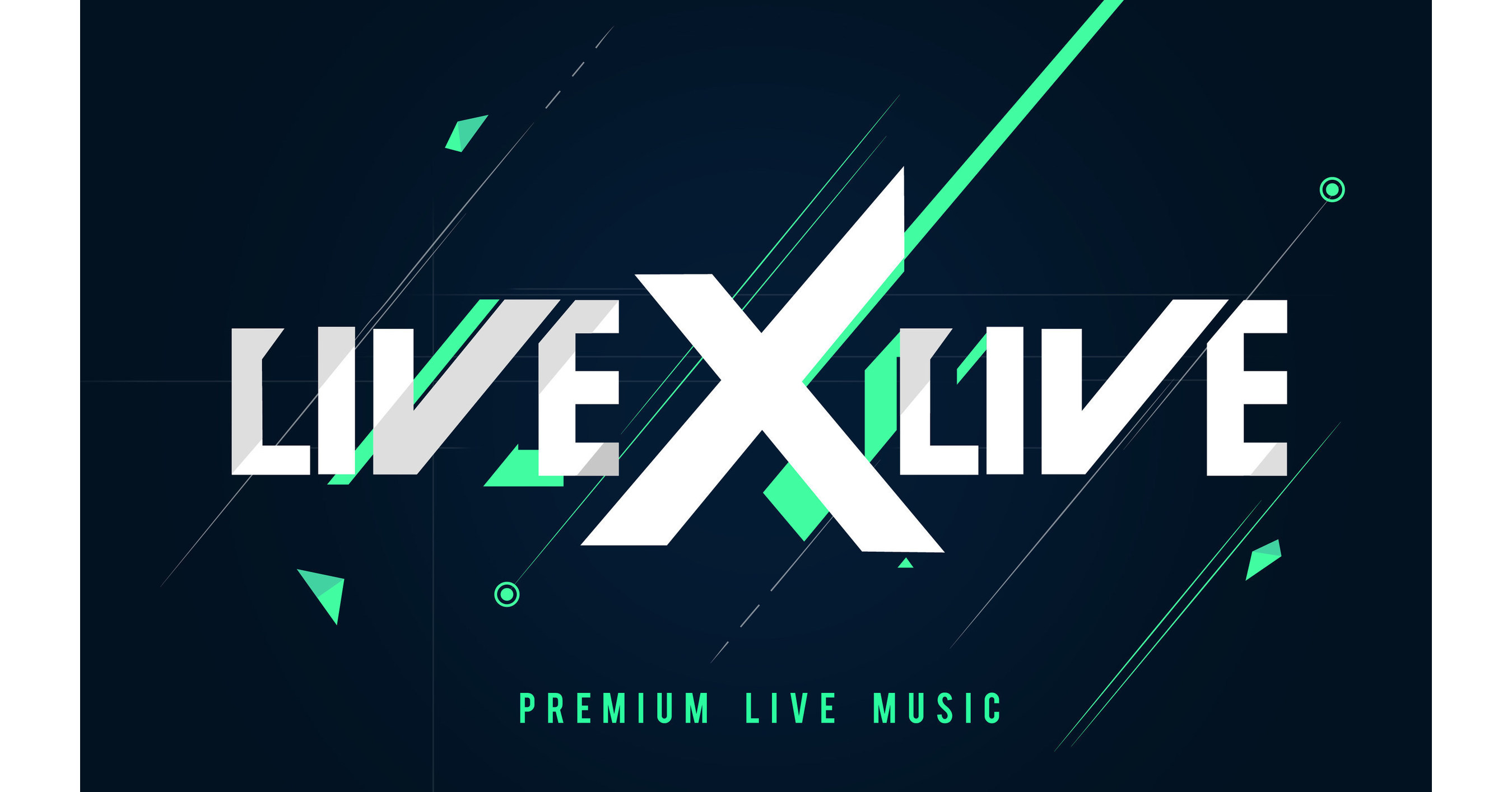 LiveXLive Media just announced their Q1 2019 results and it seems like the results are very mixed.

However, LiveXLive again struggled to get anywhere near profit. The company reported an operating loss of $10.3 million for the quarter.

The company also cited non-cash depreciation, amortization, and stock compensation and non-recurring expenses for the quarter to the tune of $5.7 million, leaving their adjusted operating loss $4.6 million, roughly the same as in Q1 2018.

“LiveXLive is off to a strong start in fiscal 2020, highlighted by 25% revenue growth, a significant improvement in contribution margin and continued 50% growth in paid subscribers when compared to Q1 2019,” said Robert Ellin, CEO, and Chairman of LiveXLive. “We are streaming many of the most exciting music festivals in the world and have partnered with the biggest artists and promoters, resulting in record levels of viewership. LiveXLive has quickly established itself as the authentic thought leader in music globally and we have an incredibly exciting roadmap and business plan for the rest of the year and beyond.”