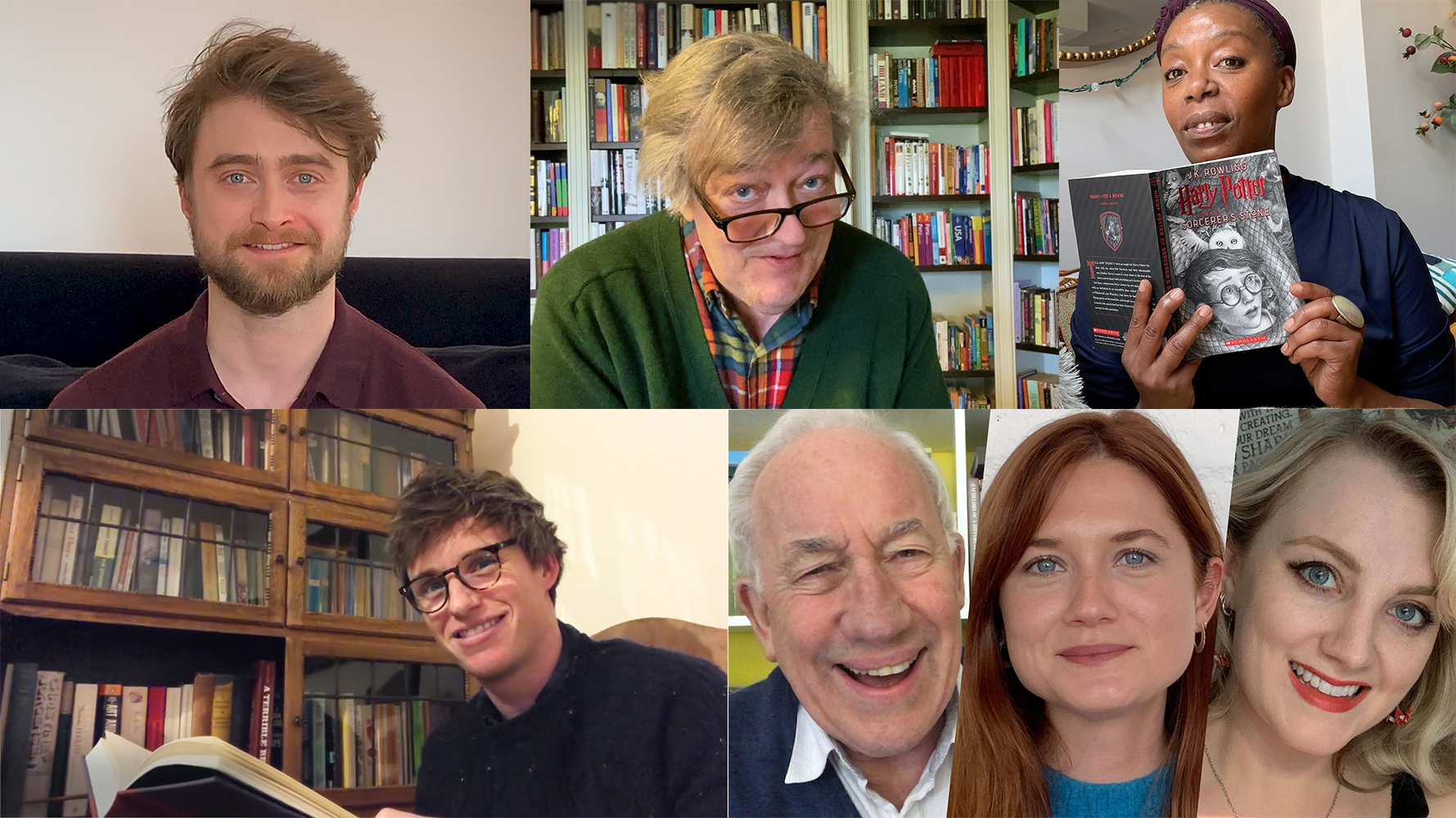 Harry Potter At Home is the initiative to bring the magic of Harry Potter to homes around the world during lockdown.

Harry Potter At Home is releasing every chapter of the first Harry Potter book Harry Potter and the Sorcerer’s/Philosopher’s Stone for free to all, read by different high profile actors from the Wizarding World and more.

So far five chapters have been published, with around two being released per week. All 17 chapters are due to wrap up by the middle of summer.

More episode to come from the likes of David Beckham, Dakota Fanning, Claudia Kim and more.

Watch episodes here or listen on the go with Spotify Podcasts and Spotify Kids.