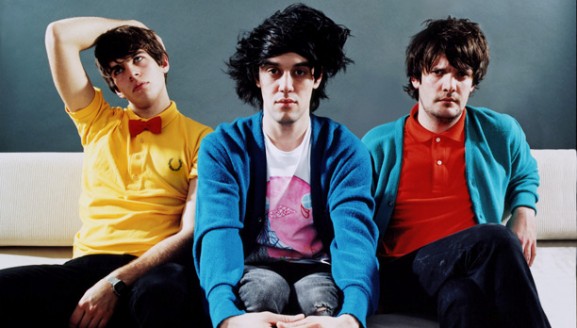 The Klaxons are returning with their new single, Echoes. Echoes is the first single from their upcoming second album Surfing The Void, which is due out on August 16.

The band have recently played a few shows about the place, but one still remains to be played. One in London. That takes place on July 27 at Village Underground.

New Twitch channel “There is Light” will focus on indie bands and musicians, with a lineup of free live gigs.

IF finds that the UK Government’s inaction on event insurance has lead to more than a quarter of festivals cancelling.