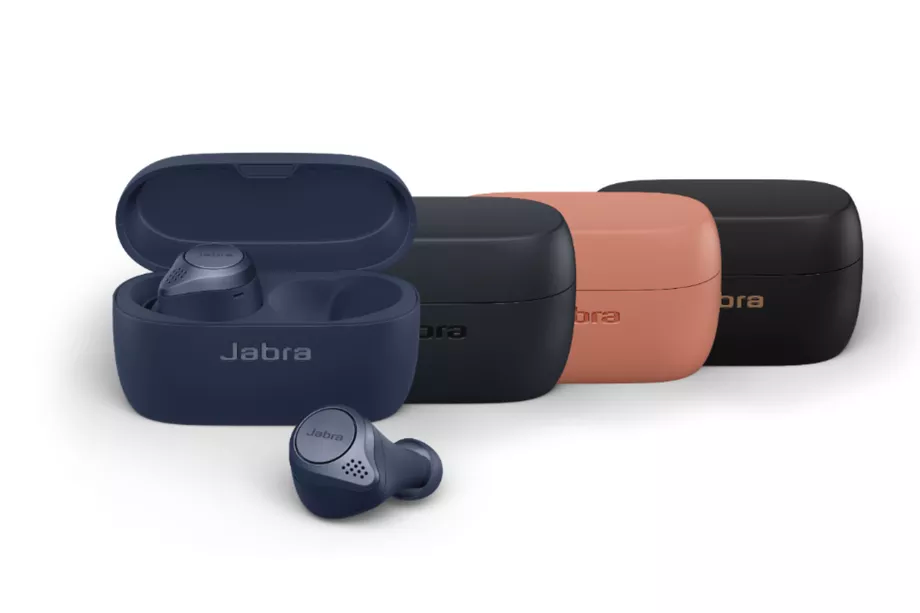 CES 2020 has revealed a lot of new products and Jabra have announced the sequel to their renowned Elite 75t wireless earbuds.

Jabra have revealed the follow up to their Elite 75t wireless earbuds with a focus on fitness. Their Elite Active 75t earbuds have been designed to resist water and sweat to make for a sturdy musical accompaniment for working out.

As with the originals they come with a charging case that makes for a total of 28 hours play-time, 7.5 hours on a single charge outside of the case. The Elite Active 75t will cost $199 when they release in February, whilst their standard, non-fitness based predecessor costs $179.99.

Jabra also announced a new pair of $99 headphones, the Elite 45h. The company hope that their new cans to set “a new standard for headphones in the below $100 category”. The headphones feature 40mm speakers and can last as long as 40 hours on a single charge.

The Elite 45h headphones have dual microphones built in for voice calls and using voice assistants, which are activated by one touch. Bluetooth 5.0 ensures a strong and stable wireless connection to any devices.

Jabra intend on releasing personalised sound profiles for users later this year. In their announcement they said: “Users will take a test of comprising [of] a series of beeps in the Jabra Sound+ app that calibrates the headphones based on each users’ unique profile for a truly personalised experience.”

A new report shows that TWS earbuds are the fastest growing wireless audio market, selling more than wireless headphones and wireless earphones in Q3 of 2019.