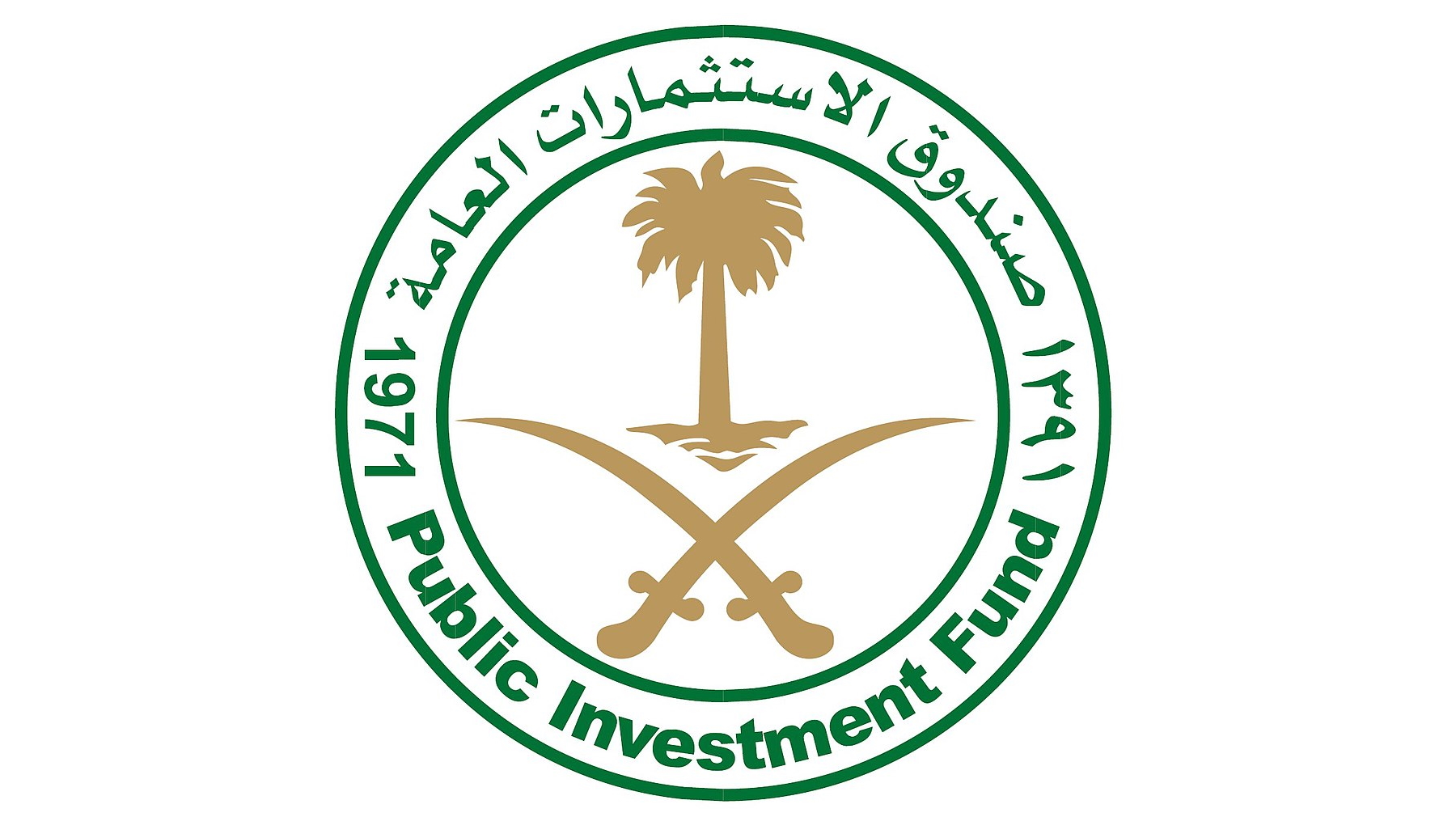 Interesting reports have been circulating about one of the world’s biggest labels but are these simply rumours?

Last week The Hollywood Reporter published an article suggesting that Saudi Arabia had made an offer on Warner Music Group. Their sources suggested that the country’s Public Investment Fund was looking to the music giant after purchasing a $500 million stake in Live Nation.

The Hollywood Reporter’s sources suggested that amongst a range of potential new deals for the country’s public fund they were eyeing up Warner Music Group. In fact, their source – someone close to WMG’s owner Len Blavatnik – said they had already made them an offer for the $12.5 billion valued major record label.

They wrote that the source had told them: “There’s one other bid in the mix, and it will come down to a number.” The supposed offer of a majority purchase comes after Saudi Arabia’s PIF offered $750 million to Warner for a small stake in the label. That was put off when WMG put forward the paperwork for an IPO.

Their request to exchange shares on the Nasdaq was actually approved within a few hours of the rumours publishing. Additionally, Len Blavatnik’s Access Industries – Warner Music’s owner – has expressed no interest in a majority buyout and seems to be looking only for minority investments.

This and comparisons with valuations and sales of shares amongst their industry counterparts throw into question the validity of the supposed offer from Saudi Arabia. At the very least, if it’s a real offer it seems highly unlikely that Warner Music Group will take them up on out. No doubt this story will be updated in the coming weeks.