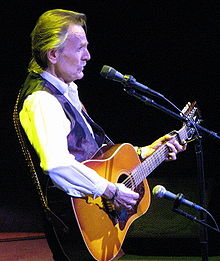 In a classic “The report of my death is an exaggeration” situation, the death of Canadian folk/pop artist Gordon Lightfoot was prematurely announced by some big publishing institutions including Canwest and the New York Daily News. Rumours of the death first surfaced on Twitter, and were seemingly confirmed by one of GL’s associates, after which the story was published, and then immediately retracted when Gordon’s manager got in touch with the paper. 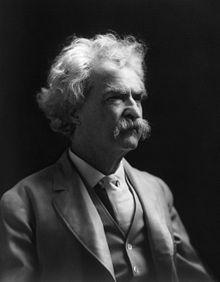 Embarrassing perhaps, but illustrative of the modern trend of rushing to publish before the facts are confirmed that makes bloggers and reporters so vulnerable to manipulation of Wikipedia pages.