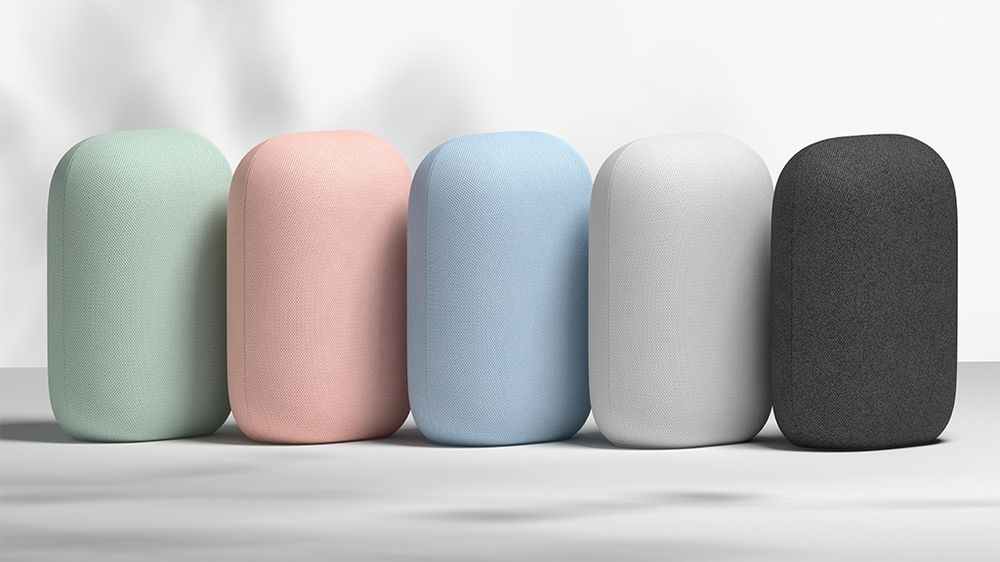 Google held their virtual Pixel event yesterday. Alongside their new flagship Pixel 5 phone, Google announced updates such as Chromecast, a Pixel 4a 5G and Nest Audio.

First introduced in 2016, the Google Home was a mid-range smart speaker, sitting between the Nest Mini and Google Home Max in size and price. Delivering smart assistant functions with a decent speaker for great sounding music playback in the home.

A redesigned update to Google’s Home speaker was teased back in July. This gave us a peak at the design of the new speaker, with a large rounded square front in a slim profile.

The new speaker changes its branding to Nest Audio, and stands at 6.89-inches tall, wrapped in a sustainable fabric material as on the Nest Mini. Nest Audio comes in five colours: Chalk, Charcoal, Sage, Sand and Sky.

Internally, Nest Audio houses a custom-designed 19mm tweeter, for consistent high frequency coverage and clear vocals, paired with a 75mm mid-woofer for richer bass. Google claim 50% stronger bass and 75% more volume than the Google Home. The grill, fabric and materias have been optimized to produce audio without distortion, allowing Nest Audio to “sound great across genres: classical, R&B, pop and more.” Google minimized the use of compressors for greater dynamic range.

As with the Nest Mini, chips are implemented onboard Nest Audio for faster responses to commands, rather than constantly sending data to Google’s data centres. This allows common commands to process two times faster. Nest Audio adapts to your home, with the Media EQ feature automatically tuning the speaker to what you’re listening to, be it music, podcasts, audiobooks or vocal responses from Google Assistant. Ambient IQ adjust the volume of the Assistant, news, podcasts and audiobooks based on background noise such as a noisy dishwasher.

All the same Google Assistant features you’ve come to love from the previous Google Home and Nest Mini are present, such as multi-room audio or saying “Hey Google, recommend some music” for YouTube Music and Spotify Premium subscribers. You can even pair two Nest Audios for stereo sound.

A single switch on the rear of the speaker turns off the mic for privacy. History can be easily deleted with commands such as “Hey Google, delete what I just said.” Unlike Amazon’s new Echo speakers, Nest Audio still lacks a 3.5mm audio jack for physical output to speakers.

Nest Audio is available to pre-order today for $99. Shipping starts October 5th in the US, Canada and India. The smart speaker will start appearing on shelves at Target and Best Buy as well as 21 more countries October 15th. Find Nest Audio on the Google Store (save $20 when buying two) or Best Buy today.

This announcement comes days after Amazon introduced their new redesigned Echo and Echo Dot speakers, due for release later this month. 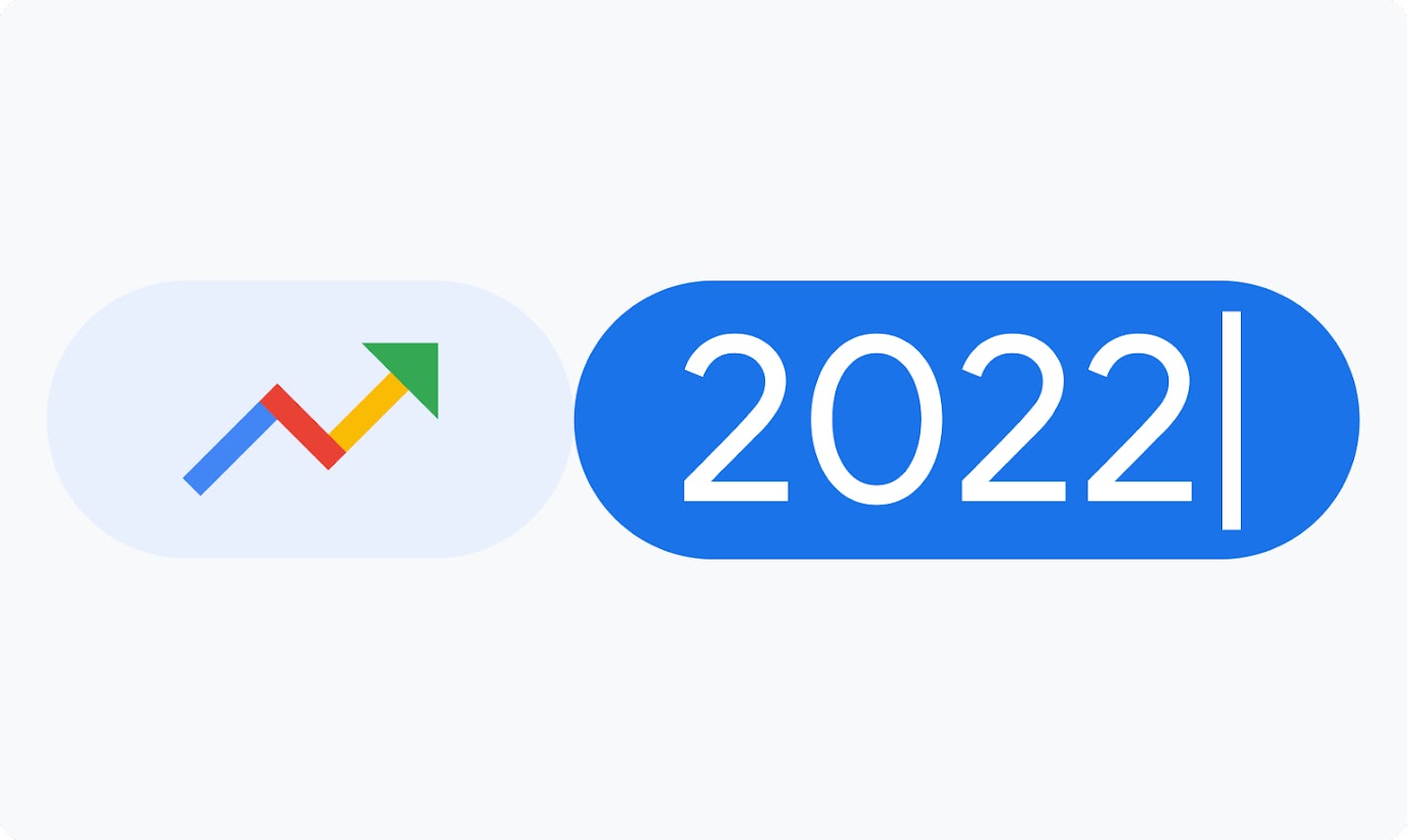