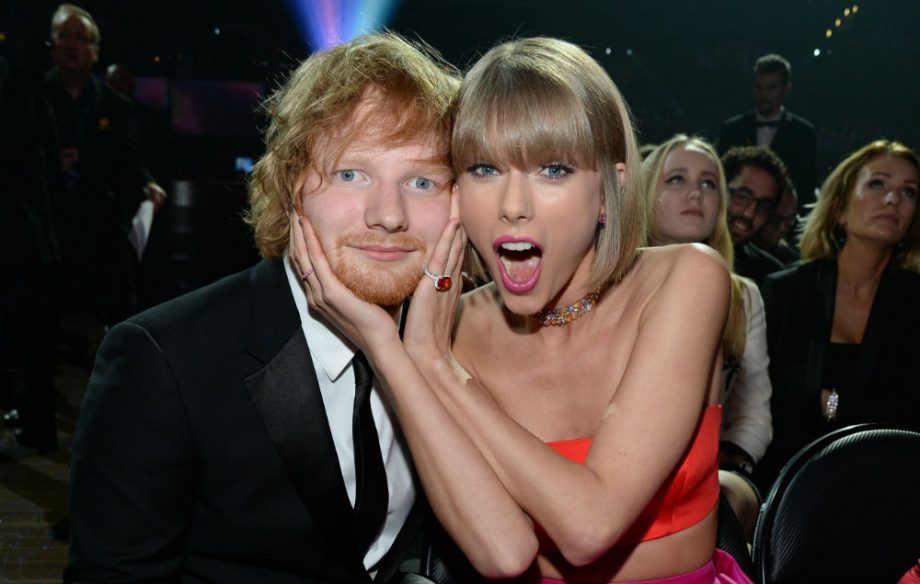 A fresh company from Finland claim that their algorithms can predict what the next big tracks are going to be.

Hyperlive, a startup from Finland, claim they have built a unique system of music analysis that they say can tell when a track will be a hit or not. By scanning the ‘audio signature’ of a track Hyperlive say that their algorithm is capable of predicting the song’s potential to blow up.

Their system doesn’t work by comparison of big singles from the past or online trends. Hyperlive instead take it from the perspective of the psychological reactions to music, modelling a range of neurobiobehavioral responses to music. This gives the company a unique look into what makes a track popular and they say predicts human engagement with “unmatched levels of precision”.

The company’s CEO, Geoff Luck said to DMN: “The major benefit of our algorithm lies in how accurately it forecasts a song’s hit potential prior to it being exposed to a wider audience… What’s more, from artists, publishers and labels to music repositories, streaming platforms and music tech companies, we envision a whole host of value-creation possibilities enabled by an algorithm that’s able to predict a track’s potential for success.”

The proof is in the pudding and so far Hyperlive have correctly predicted the performance of over 200 tracks from 10 major artists including Ed Sheeran and Taylor Swift with 84% accuracy. Though it’s obvious that tracks from this pair will be instant hits the technology is able to predict the actual performance of a tracks sales and reception.

Their predictions for total track sales and streams were within 25% of the actual range. It may not be definitive proof but it’s certainly showing potential and built further could be a powerful tool for artists when trying to write the next hit song – Though come to think of it, does pop music need to become even more methodical?