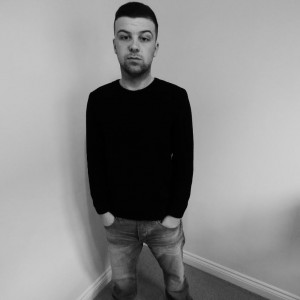 NCS is one of the most popular record labels and promotional channels on YouTube. NCS Founder – Billy Woodford was nice enough to answer some of our questions to give you a bit of an insight into him and his label.

Q: What is NCS and how did you start?

NCS is a music collective with a service. We allow our music to be freely used for the public on YouTube & Twitch
with no copyright issues and their monetization capability fully intact.

Q: You currently have over 1.5 million followers on YouTube – Why do you think it grew so fast and how do you stand out from the pack?

First of all, I founded NCS in August 2011 (It only seemed like last week!), there were nowhere near as many music brands around on YouTube then so NCS kinda had a head start. Secondly NCS is not just a regular music brand/curator channel uploading music a couple of times a week. We have a service that no one is doing right now. We offer the entire NCS release catalogue to the whole public of Twitch & YouTube to use in their content.

Q: What are your top 5 most loved tracks at the moment?

James Bay – Hold Back The River

Q: If you had the chance to pick anyone, past or present, who would you most want to promote on NCS?

Q: What is the coolest thing you own?

Good question.. I do have a unopened coca-cola bottle from the FIFA world cup in 2002! More recently I would say its the YouTube 1 million subscriber award its immense!

Q: What advice would you give to any aspiring dj/producers out there?

Being in my position I would say produce and do what you enjoy. Keep doing what you do and believe in it.

We have another compilation album coming in May. We plan to have our followers be heavily involved with it. (annoucing today 27th) I want NCS to continue as it is right now and represent more diverse music. I have some other things in the works but its better for me to keep them a secret right now 🙂 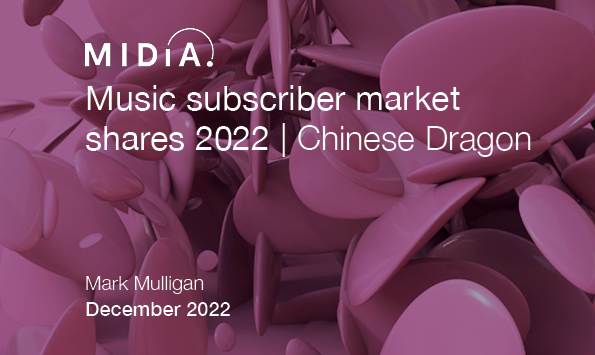 How many music streaming subscribers are there in 2022? MIDiA’s latest report compares all services