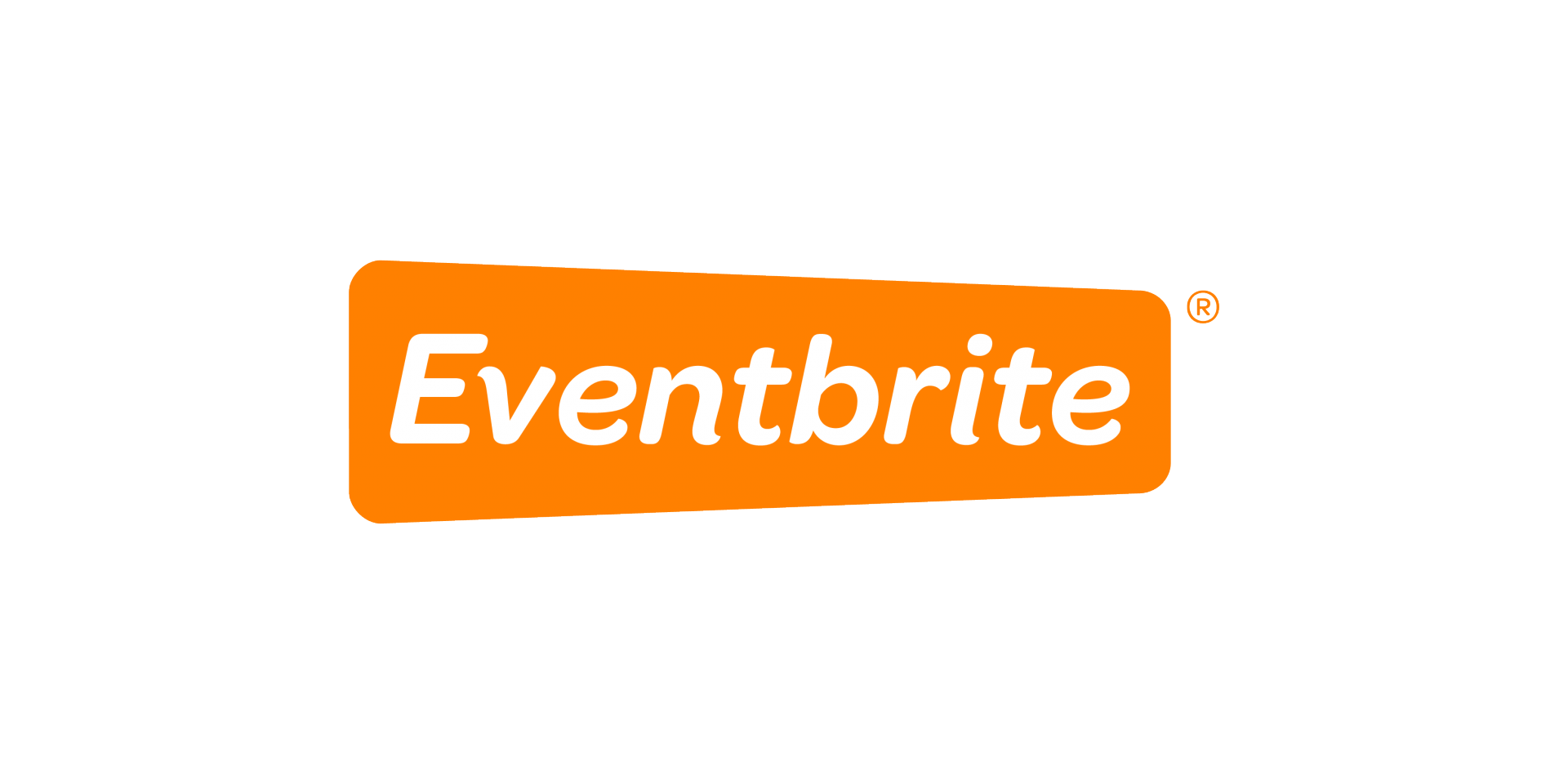 Eventbrite are the latest ticket-sellers to be hit with a lawsuit following the fallout of COVID-19 event cancellations.

Refunds for live events and gigs have been a source of immense frustration for venues, vendors, and concert-goers alike in recent months. With all live events cancelled in recent months and inevitably the coming months too, it has left a lot of fans with useless tickets and ticket-sellers struggling to stay afloat amidst a total loss of business.

Eventbrite are now being sued by two ticket-holders who claim that the company are passing responsibility on to event’s organisers rather than providing refunds. They are making their claims under Californian law which should guarantee them a legal refund.

Two of the claimants have had the dates of the events they planned to attend postponed to a later date this year. The other is yet to have a date confirmed but all three of them want refunds instead of attending the event at a later date.

Eventbrite works so that refunds work on the events organisers own policies rather than having their own broad system. Their terms say that these organisers’ event policies must be in accordance with local laws and regulations which is why, being in California, the claimants are lawfully entitled to a refund.

Refunds have been a huge issue for the events industry in recent months, Ticketmaster having bowed to pressure when they were initially not going to provide refunds. Live Nation have been looking for ways to cut costs and stay in business, including the CEO taking a 100% pay cut for the fiscal year.

The future for the events industry looks uncertain currently but then the same can be said for many industries. Whilst offering blanket refunds with no assured security in the foreseeable future may be fatal to these companies, the tickets companies have unfortunately not gained much empathy from customers over the years with excessive charges and controversial policies.