A synthesizer and LEGO enthusiast from Berlin recently shared his creations with Synthtopia.com. Daniel Mueller has been creating impressively complex LEGO versions of the popular synth racking system, Eurorack.

Daniel says: “I am building cases for my music gear for a while now and just finished my second LEGO Technic Eurorack Case. It is very stable and lightweight and because of the fact that is build (sic) of LEGO it is modular. That means you can attach more parts or change the depth, height [and] length.” 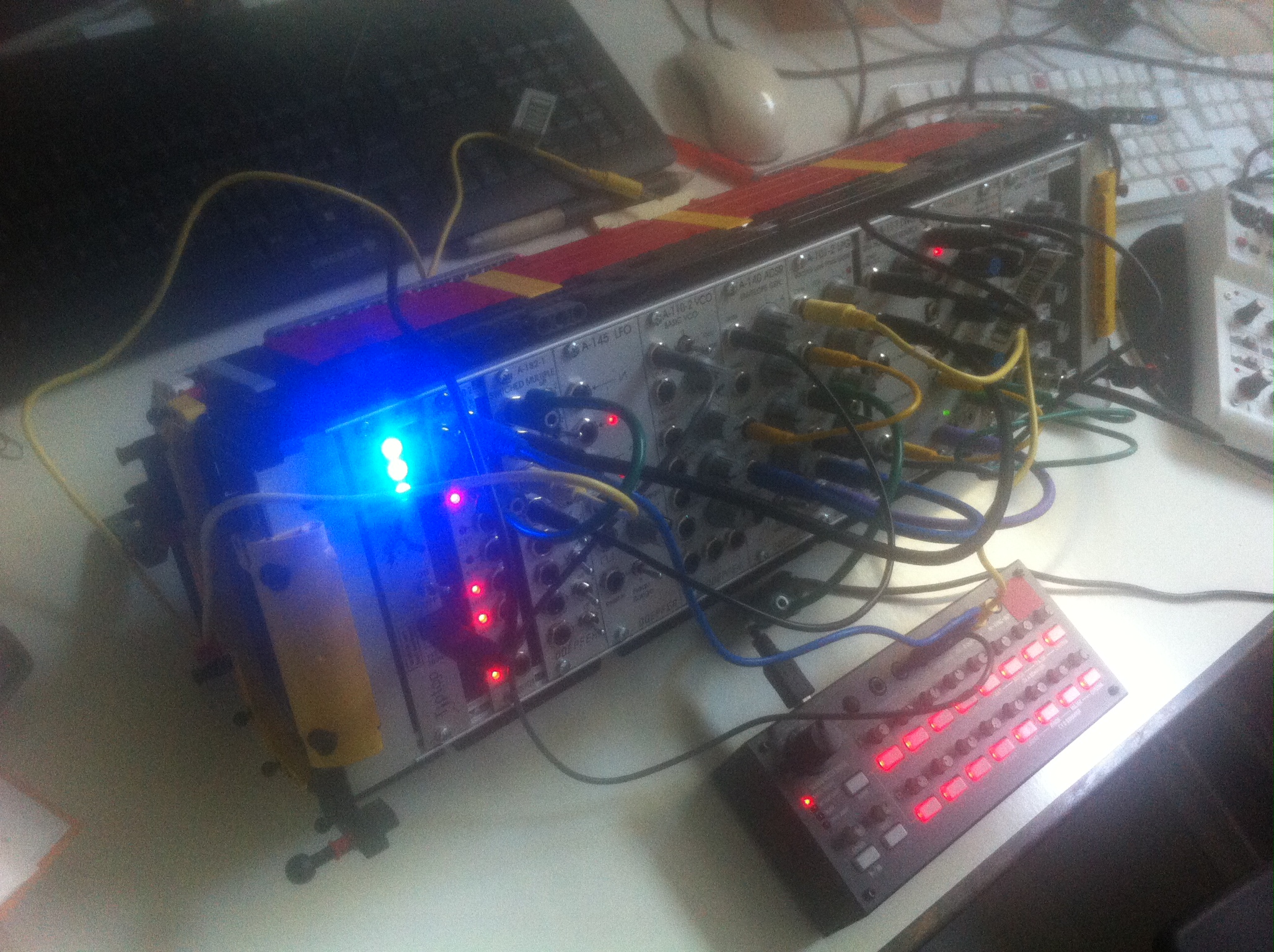 Daniel has been sharing his synth rack creations on Flickr since 2013, and other LEGO Technic inventions, including a book holder, for even longer. He says that his Eurorack models aren’t for sale but for his enjoyment and to provide “inspiration for others about the possibilities for creating Eurorack cases using LEGO parts”.

Check out Daniel’s Flickr with all of his creations here: www.flickr.com/photos/dkmnews.

What is a Listening Party on Roblox?

Gaming platform Roblox now hosts listening parties for artists to promote new releases, with singer Poppy leading the way. Could music on Roblox bring you a host of new fans?

Rumour has it that TikTok is testing a helpful pinned videos feature. It could be a great way for musicians on TikTok to promote new releases.