On their second channel ERB2, they released three videos showing the making of the final video. Part 3 goes over the sound production side of the videos. Where they buy their beats from, editing the trackouts, arranging the beat, recording vocals and finally the mixing stage.
Check out the behind the scenes here. 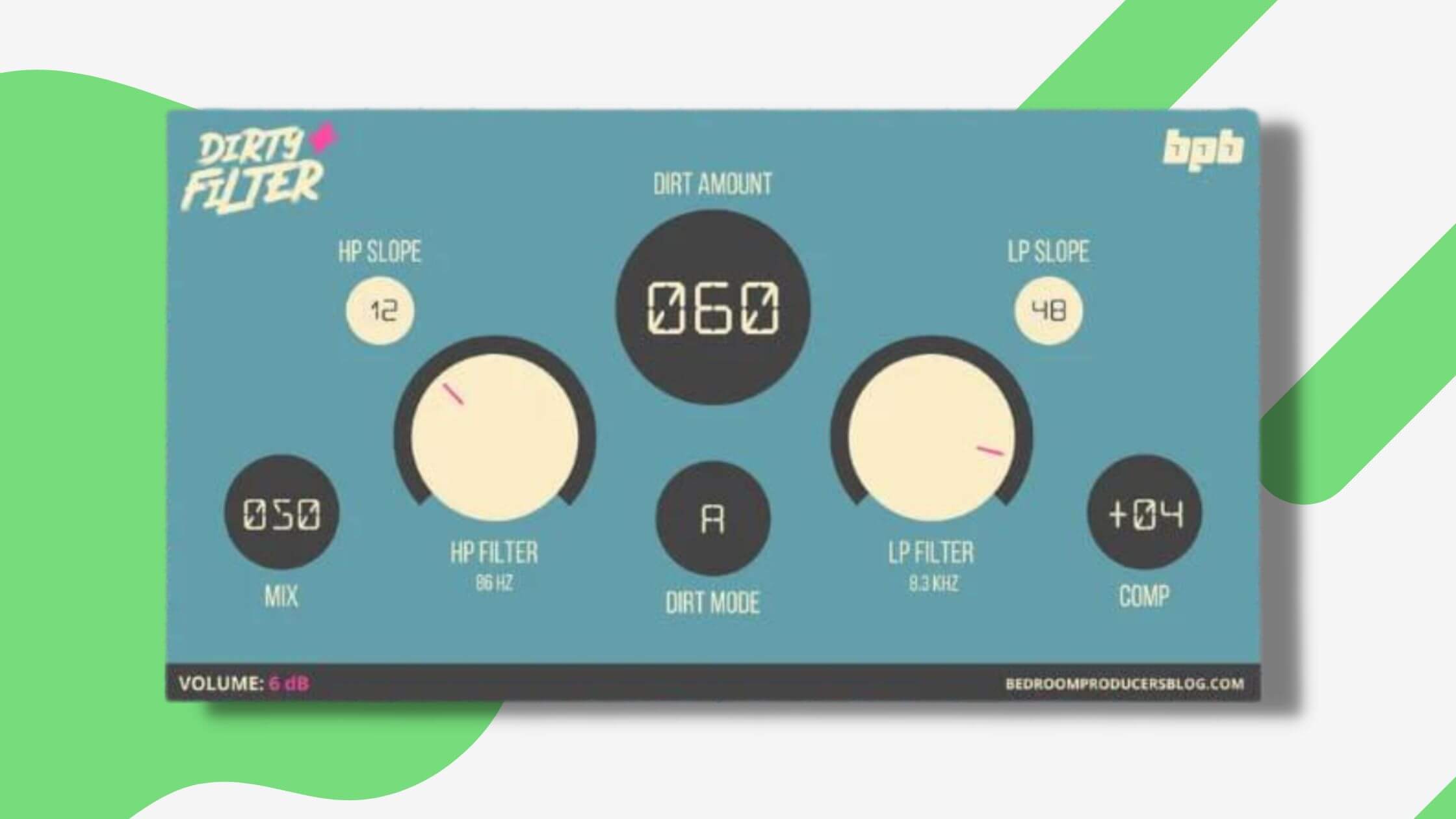 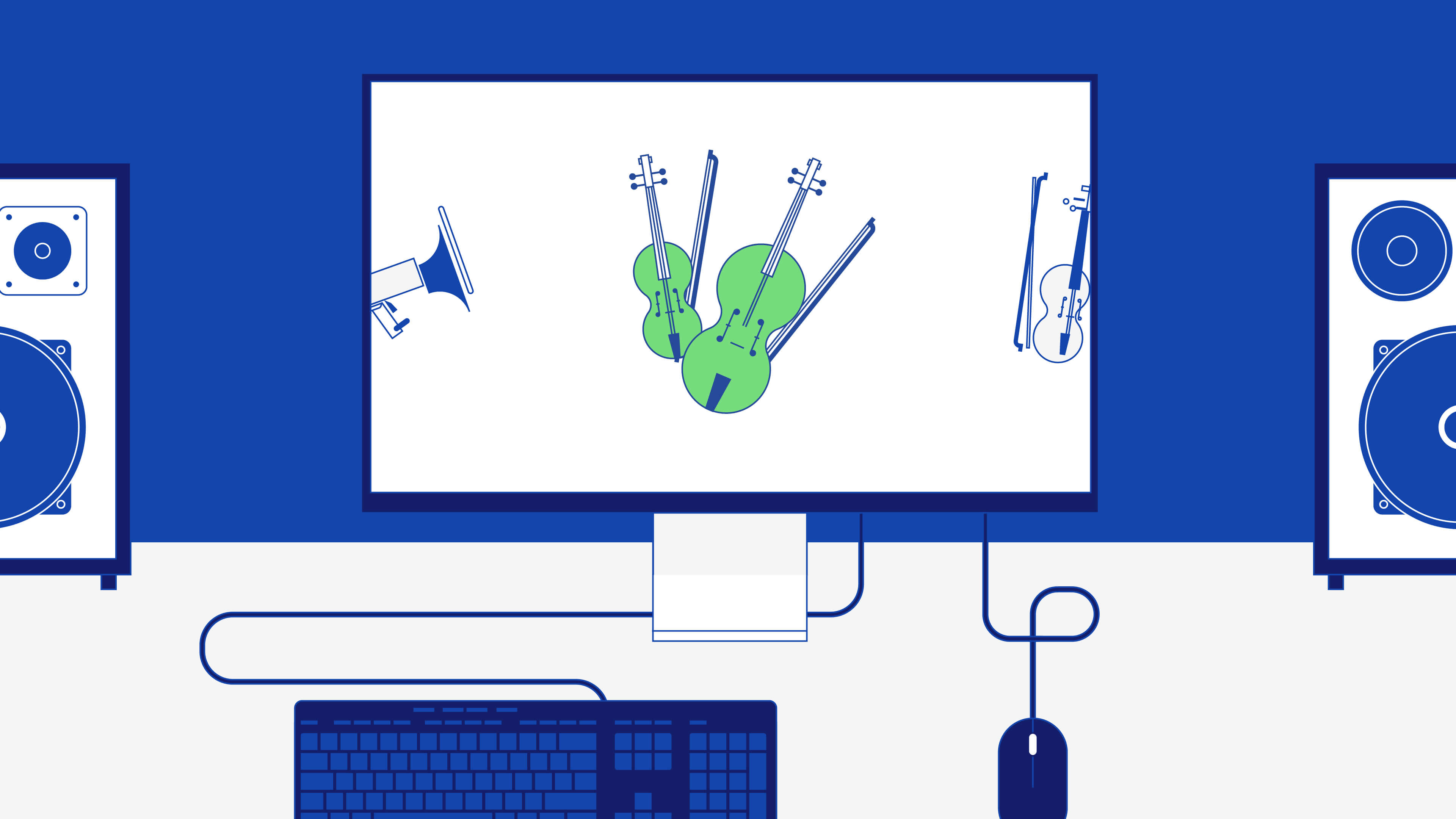 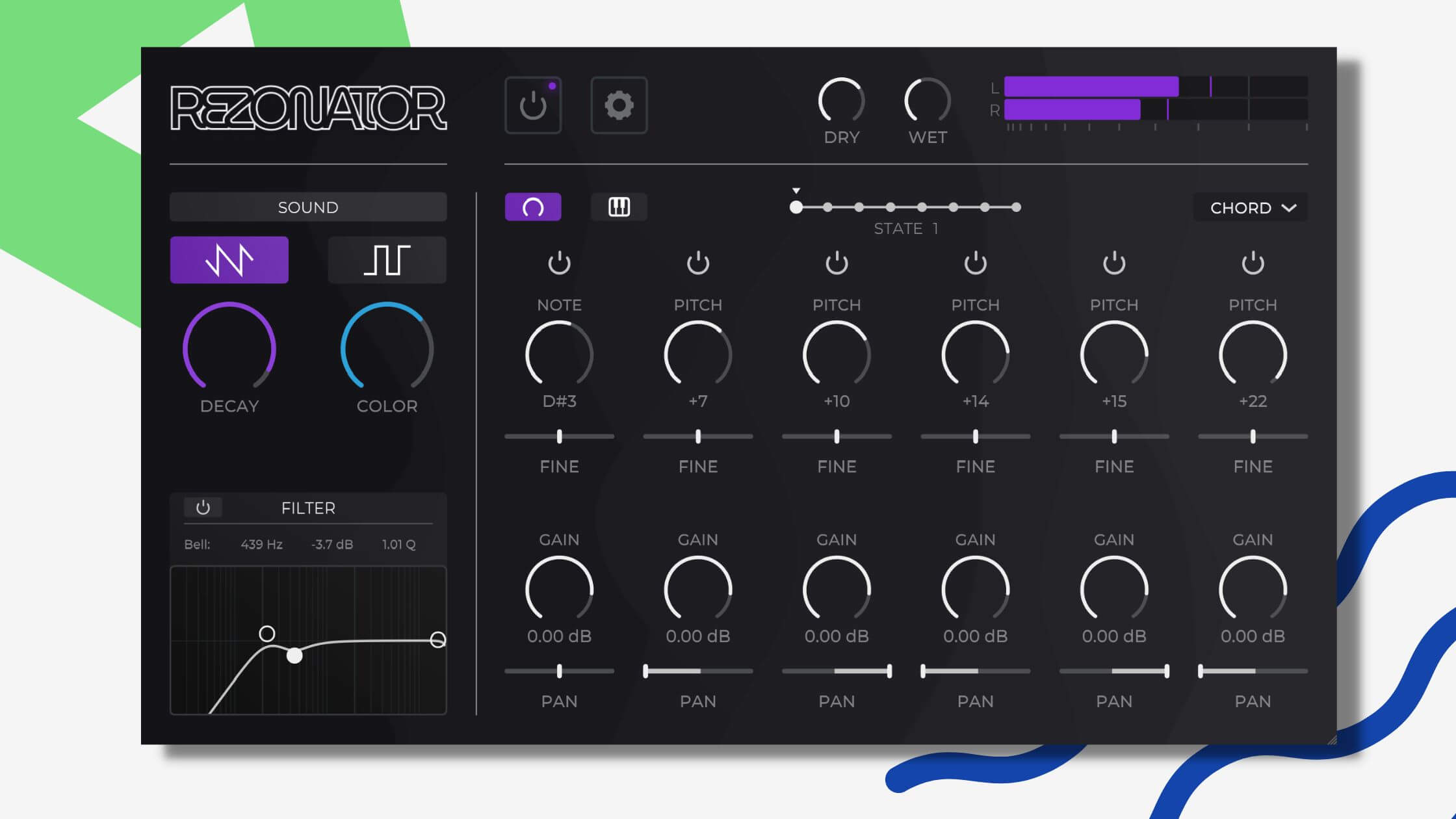