Bringing together the best of music and visual art, the UK Music Video Awards have begun accepting video entries from the UK and worldwide.

The 2016 UK Music Video Awards are underway with their metaphorical doors open for artists and filmmakers around the world to submit their visual counterparts to music, or music videos.

The awards aren’t inclusive and allow anyone from creative indies to major label, globally renowned artists to put themselves up for consideration. The awards ceremony aims to recognise the work and art behind the best music videos of the past 12 months in a way that no other awards ceremonies do.

The UK Music Video Awards editorial director, David Knight said: “With music videos playing such a huge role in how music reaches people now, the UKMVAs provides an important platform for recognising the incredible range of talent involved in making them.

“Music video has always been a playground for up and coming filmmakers, and a creative space for visual ideas. It can incorporate all kinds of filmmaking, and it can also have its very own film language. In music videos, as in music, anything goes. It just has to work. The UKMVAs is here to celebrate the work that does exactly that.”

The awards feature over 30 categories including: Direction, production, camera work, animation, post-production, Best Music Documentary, Best Live Music Coverage and many others. The UKMVA will stop accepting submissions on the 2nd of August. 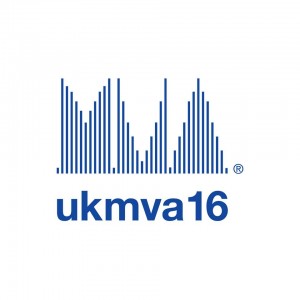 The ninth annual UK Music Video Awards will take place on the 20th of October at the Roundhouse in Camden, London.

How to view Key Moments on YouTube for desktop and mobile

TikTok are fixing how they pay creators