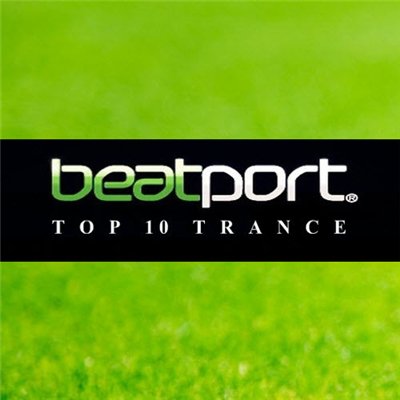 EMI has just licensed their electronica catalogue to Beatport. It seems like EMI are now going to license their catalogue to pretty much anyone at any price.

EMI says it’s giving Beatport a license to sell its tracks in North America, Europe and Australasia, including those from The Chemical Brothers, Kraftwerk and LCD Soundsystem.

Beatport has been going since 2004 and, as Moby wrote: “The average cost for a track on Beatport is twice or three times the cost of a track on iTunes (which makes sense, as the tracks are a lot longer).”