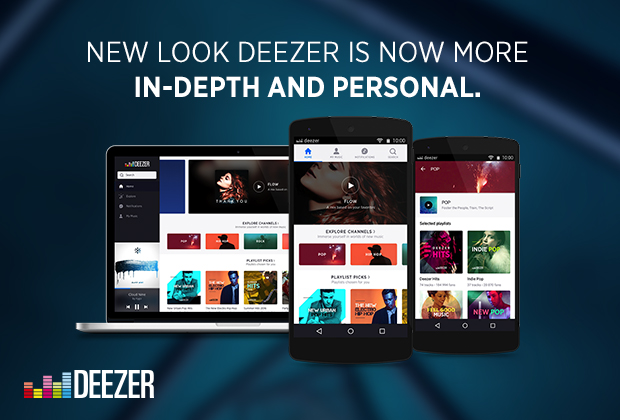 Deezer are introducing a new feature that brings together all of their music, radio, podcasts, and playlists into one place and curated into themed ‘Channels’.

Deezer, “the world’s biggest music streaming library’, have added Channels – a new part of their streaming service where you can find curated groups of content. These will bring together the best of a mood, genre, or moment into one place on your home screen.

Deezer say that they’ve spent years “gathering, organizing and providing users with their personalised music fix. In an era where “taking time out” is a luxury rather than a necessity, saving time on stuff like music can be a blessing”.

Channels will now feature on Deezer’s home screen and will bring together everything they have for genre, mood, sports, and news. Channels will also feature a selection of playlists curated by Deezer’s own specialised editors. 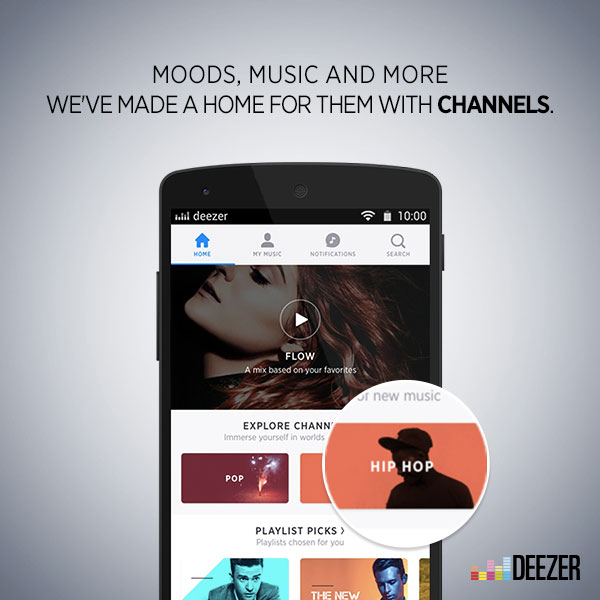 As well as Channels Deezer have introduced Live Radio into their music streaming service for users in the US, Germany, France, and the UK. It’s not clear how many radio stations are featured for each territory but Deezer confirms they will have “their number one stations”. With Deezer Live Radio you can instantly ID any track playing and add it instantly into your Deezer library.

Deezer say they’re rolling out Channels progressively until the end of July, so if you can’t see them on your home screen yet don’t worry – it’s coming soon.