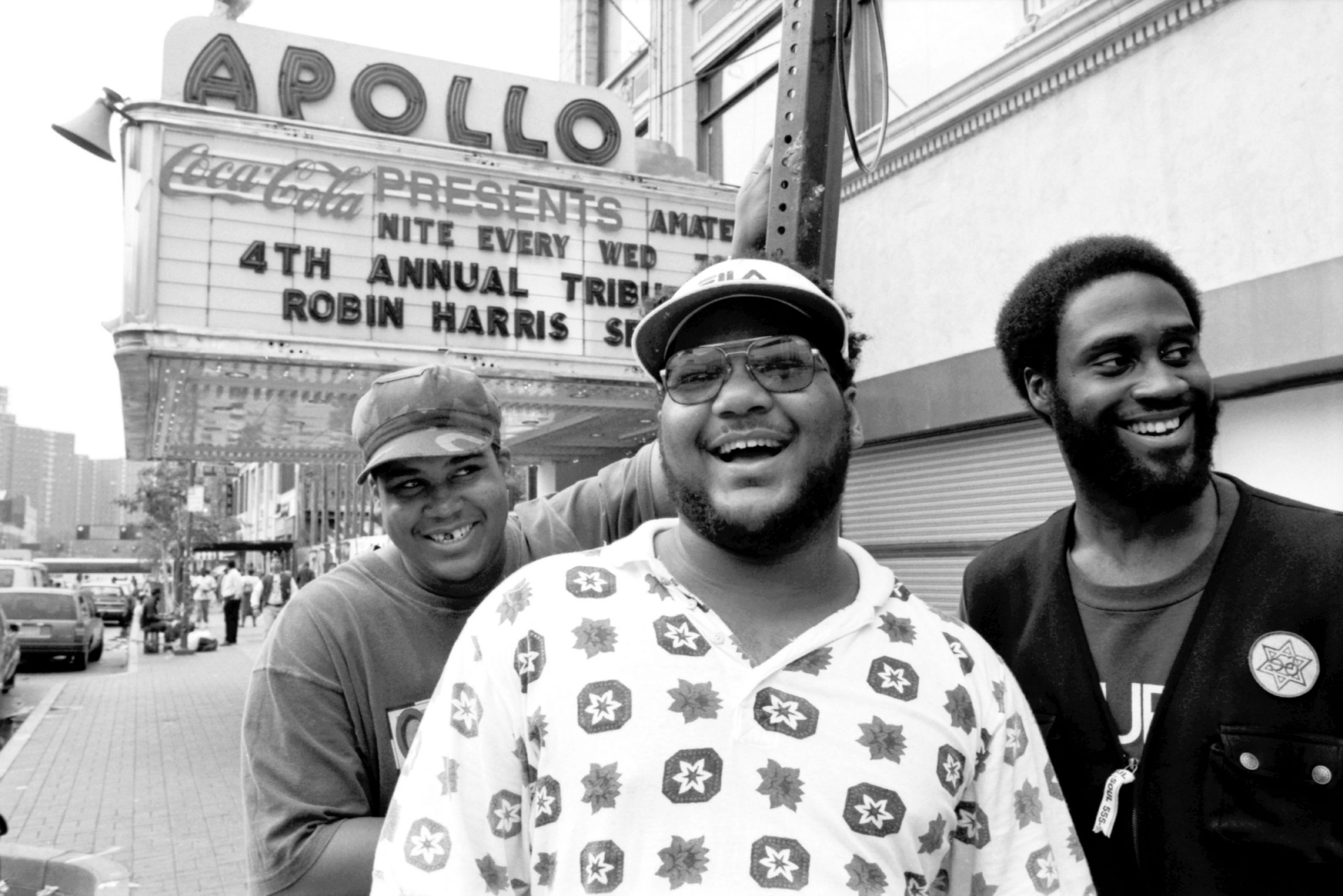 After a long wait and many legal battles regarding their samples, De La Soul’s entire back catalog will be available on all major streaming platforms.

The hip hop trio De La Soul, who raised to fame during the ’90s has announced that their entire back catalog of music will be available to stream later this year.

The legendary trio that consists of Dave “Trugoy The Dove” Jolicoeur, Kelvin “Posdnuos” Mercer, and Vincent Lamont Mason Jr. aka Maseo – made the announcement via Instagram Live. It will be the first time that their full-back catalog has been available on streaming services, mostly due to the legal battles the group has been fighting regarding the licensing of the samples in their music.

The announcement follows the requisition by Reservoir Music, which purchases the group’s original label Tommy Boy Records for an impressive $100 million.

De La Soul ran into legal problems with Tommy Boy due to several lawsuits brought against them due to samples used in their music. Their acclaimed debut album ‘3 Feet High And Rising’ features hundreds of samples that have attracted legal actions over the years, meaning for a long time the record was exclusively available on vinyl or CD.

Speaking on the announcement Trugoy said: “We’re thrilled. We have come to a deal between ourselves and Reservoir to release our music in 2021 — our catalog will be released this year, we are working diligently with the good folks at Reservoir, and we sat down with them and got it done pretty quickly actually.” Adding: “Our music will be released in 2021 on all streaming platforms – we’re trying to get the whole catalog out there. It’ll take a minute… a little minute… November.”

It’s a momentous moment for hip hop fans, especially those who favor the peace rap sounds of the ’90s. A massive success for streaming too which will have added one of the world’s most popular hip hop artists’ entire back catalog to their services.