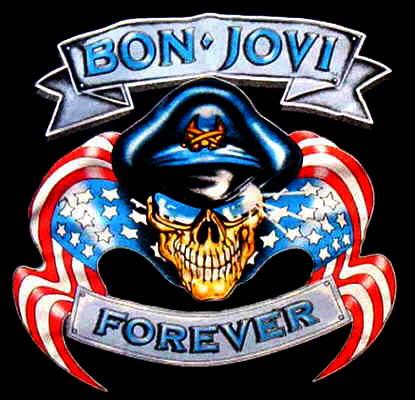 Bon Jovi have admitted they are “toying” with the idea of playing next year’s Glastonbury festival.

The group are due to play their own UK dates next summer, and will be in the country when the event in Somerset takes place in June.

In an interview with the Daily Star, singer Jon Bon Jovi offered to perform at the festival.

“I’ve always toyed with the idea of playing there,” he said. “If they don’t have another old-timer like me, I’d love to go out and see it and perhaps do a set, sure.”

The headliners for next year’s Glastonbury festival have yet to be confirmed. The public speculate on this though after U2 announced they were excited about being asked to headline. Tickets have already sold out though.
For more details about Glastonbury and all next summer’s festivals, check out the Gigwise Festival Guide.