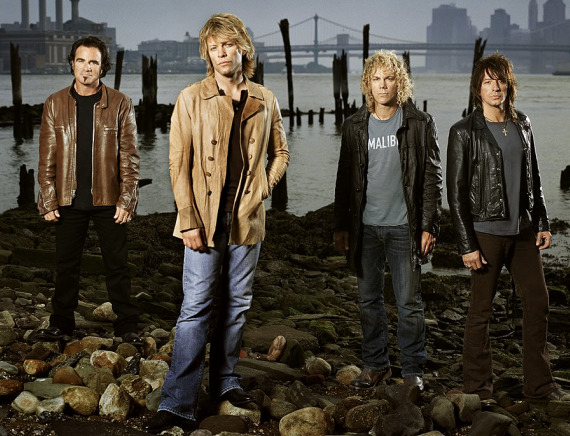 There are so many Bon Jovi fans in the world and to tell you the truth im not really sure why. Anyways Showtime have just acquired the Bon Jovi documentary called “When we were beautiful”.

Showtime will premier the documentary on October the 24th. Directed by filmmaker and photographer Phil Griffin, the documentary was filmed on the road and behind the scenes during the band’s 2008 Lost Highway World Tour, which closed with a big concert in New York City’s Central Park.