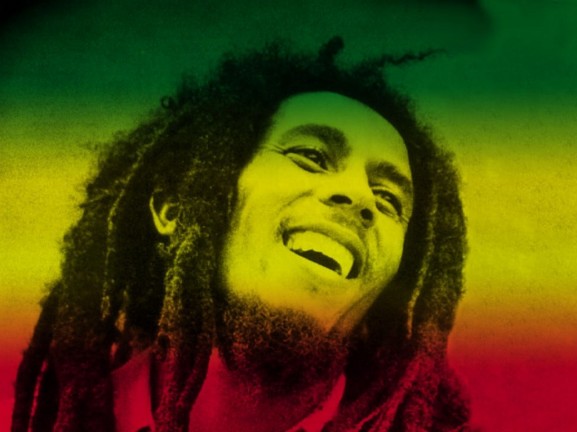 Bob Marley’s family has just been blocked by a New York judge on obtaining copyrights from his most famous recordings from Universal Music Group.

Judge Denise Cote ruled the major owned the copyrights to five albums recorded by the late reggae singer and his band, The Wailers, between 1973 and 1977 for Island Records.

Marley’s family had accused UMG of intentionally withholding royalties from their Fifty-Six Hope Road Music company and claimed Universal had failed to consult with them on key licensing decisions, among them the use of Marley’s music on ringtones.

However, the judge ruled that the recordings were “works made for hire” as defined under US copyright law which entitled UMG to be designated the owner of those recordings as the parent company of Island Records.