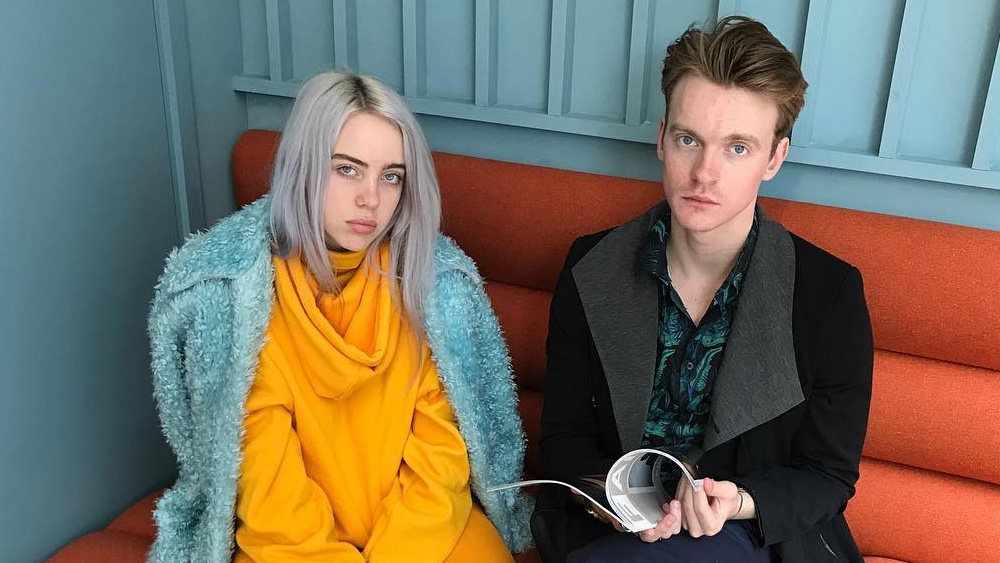 The barriers to recording professional music are breaking down more each day and GRAMMY award-winning artist Billie Eilish records on less than $3K.

Recording studio quality music is simple to do on a budget now, straight from home. Okay, maybe $3000 still isn’t as affordable as some of us would like but we’re talking about one of the biggest artists in the world here. It’s possible to do so much with even less for even cheaper.

Billie Eilish’s brother, Finneas, who also produces a lot of her music works in a bedroom studio they’ve created in their parents’ house. He’s revealed some details on the tech they use, how affordable it is, and how with some know-how it is simple to record at home without much cost.

Finneas has said: “We just don’t want to be bound to a studio to who we’d have to pay untold sums to.” Here’s what they have packing inside their bedroom:

When accepting the Song of the Year Award at the GRAMMY’s, one of many the Eilish siblings won, Finneas said: “This is for all the kids who make music in their bedrooms.”

If you’re looking for affordable recording audio interfaces and mixers to record your music with then check out our other articles: