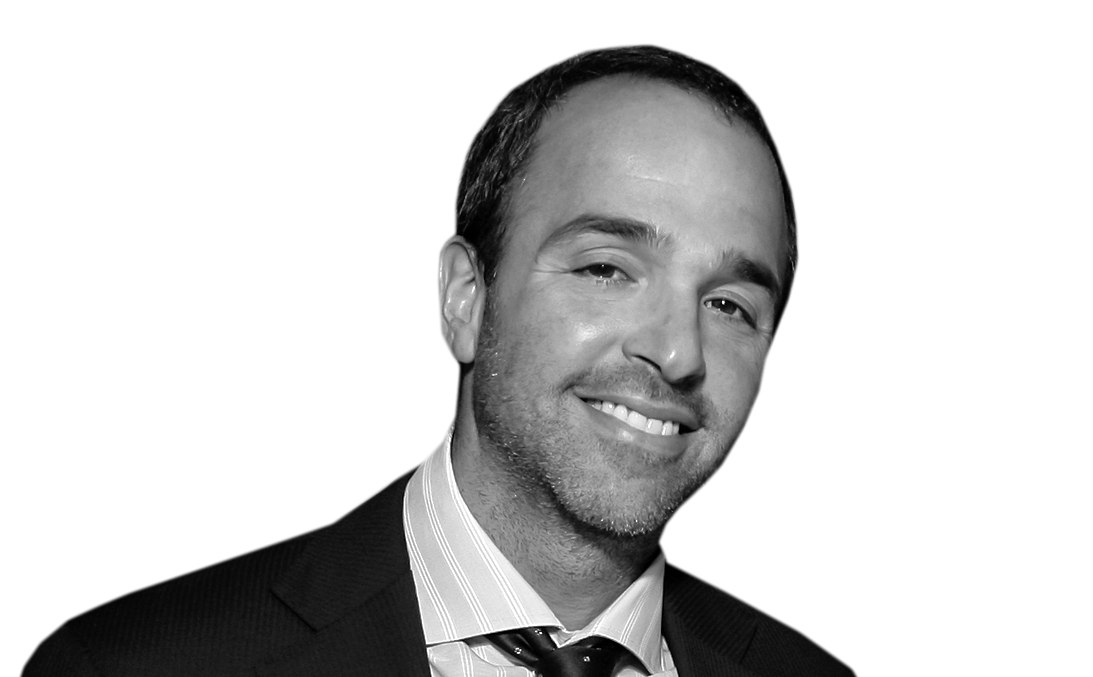 Billboard and other big media companies have come together to become one big unified company.

Film, television, news, all come together in a new partnership that sees 3 of media’s biggest companies join together. The new ‘Valence Media’ company is made up of the Billboard and Hollywood Reporter Media Group, Dick Clark productions, and Media Rights Capital (MRC) – a film and television studio.

The companies revealed the merger last Thursday, hoping that bringing their different areas of talent into a joint effort can enhance their film & television production, publishing and hosting live events. Each company will remain it’s own brand with independent leadership but work under a larger whole with better connections and resources.

Valence will be led by 2 of MRC’s co-founders Asif Satchu and Modi Wiczyk who will serve co-CEOs of Valence. Todd Boehly will serve as the chairman of Valence. Wiczyk said to Variety: “What we have as a foundation from day one is expertise and relationships across film, scripted TV, live events and digital media. That’s a great base to build from.”