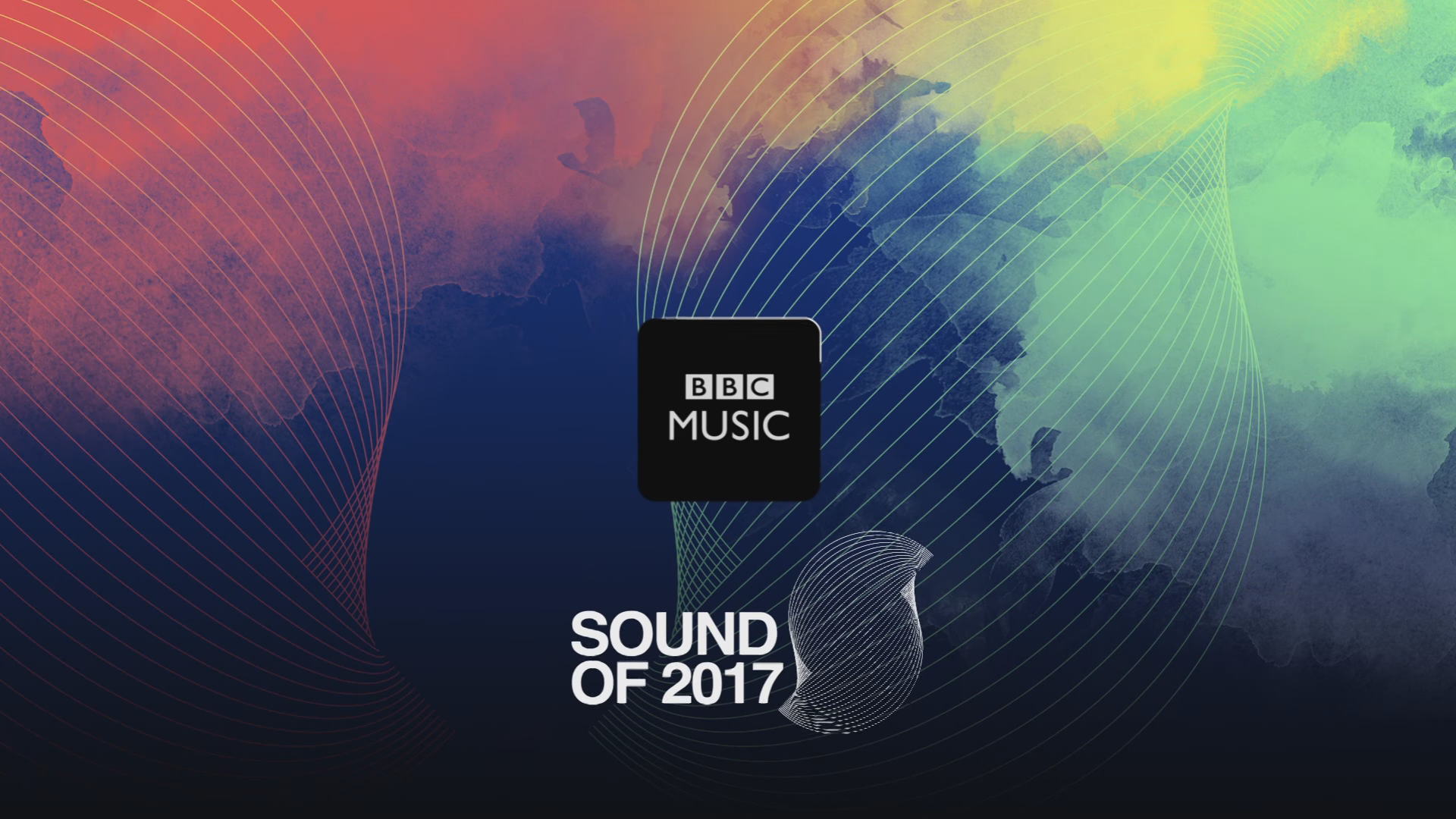 BBC’s longlist for the Sound of 2017 has been revealed and shows the domination of hip-hop in music with urban artists making up over half the list this year.

Using an eclectic panel of 170 DJs, critics and writers BBC Music have come up with their selection of the most promising up-and-comers for the year to come. Previous years’ winners have included Sam Smith, last year’s Jack Garrett and possibly their best prediction with Adele in 2008.

The selection for 2017 shows the rise of grime music in the UK with newcomers Ray Blk and Nadia Rose on the list. Elsewhere more rap and poetry acts show hip-hop’s current popularity with London wordsmith AJ Tracey up for nomination and alternative rapper Dave. One of the most notable acts on the list is US producer, musician, rapper and singer Anderson .Paak who has found rising success after featuring all over Dr. Dre’s comeback album last year and releasing his acclaimed debut Malibu at the start of this year.

The list is also notable for the resurgence in political songs with acts like Declan McKenna and Cabbage coming out with songs criticising right-wing media and controversial leaders like Kim Jong Un and new US President-elect Donald Trump.

You can read more on the acts and previous BBC Sound of the Year winners from the BBC’s news report on the Sound of 2017.