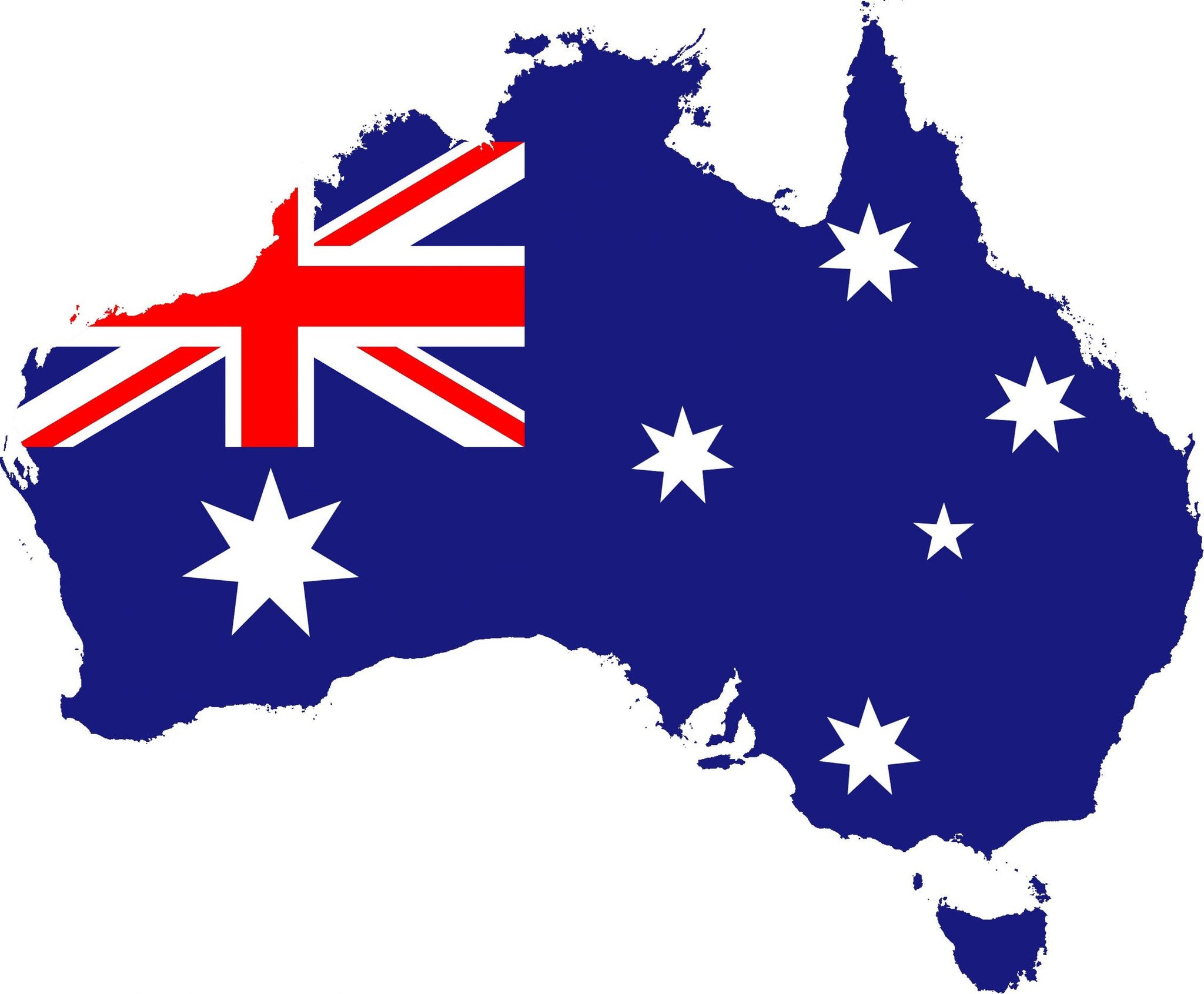 Revenues surpassed a whopping $526 million for the year in their fourth successive year of industry growth. Music streaming is the driving force of all growth which now accounts for over two-thirds of their market – 71.4% of revenues at $304 million. That’s growth of 41.2% for streaming revenues.

Sony Music Entertainment Australia and New Zealand chairman and CEO, Denis Handlin said: “This result is a testament to the great music that is being produced by our outstanding local artists, as well as the tenacious approach that our local industry takes in marketing and delivering music from all around the world to fans across the country.”

Presenting the IFPI’s Global Music Report, CEO Frances Moore spoke on the “very healthy level of growth” that was happening for music in Australia currently. Stu Bergen, Warner Music Group CEO, says that Australia “continues to be a good place for creative expression and creative talent” as it is “growing significantly”.