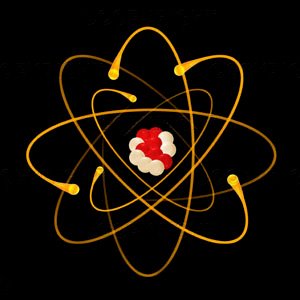 Thom Yorke has ditched the eponymous approach, and his solo side-project is now called Atoms For Peace [not this band]. Comprising long-time Radiohead producer and Basement orchestrator Nigel Godrich, Chilis bassist Flea, Joey Waronker (who plays with Beck) and Mauro Refosco of Forro In The Dark. They’ve already played their debut gig in LA, and now they’re going touring… well, playing a few dates in the US anyway:

For details on tickets, click here – they’re being routed through Radiohead’s site.

Raging Speedhorn took to the stage at The Yard recently for a mind-blowingly heavy performance.

White Raven Down tear up The Yard with Salvation (video)

The second RouteNote Sessions video is now up for you to get your headbanging on.