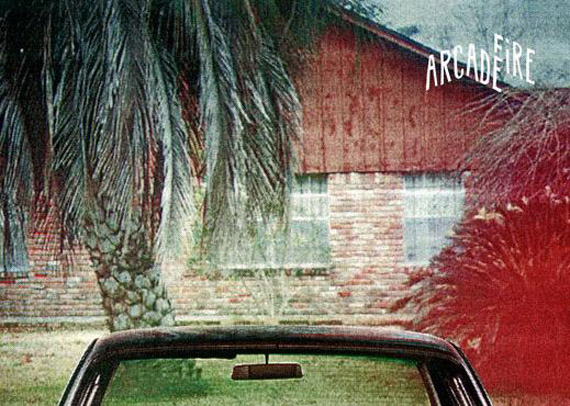 Arcade Fire have named their third album The Suburbs. According to Spin, The Suburbs will be released on August 3rd, was recorded in New York and Montreal, and produced by the band. The disc will be preceded by a 12” single featuring the songs noted above, and the album itself will be released in a multitude of ways to ensure that you won’t download it illegally, as well as pay far too much, including CD format, a digital download, and a “$44.99 package that includes double 12″ vinyl, a digital version, and a signed, limited edition poster.”