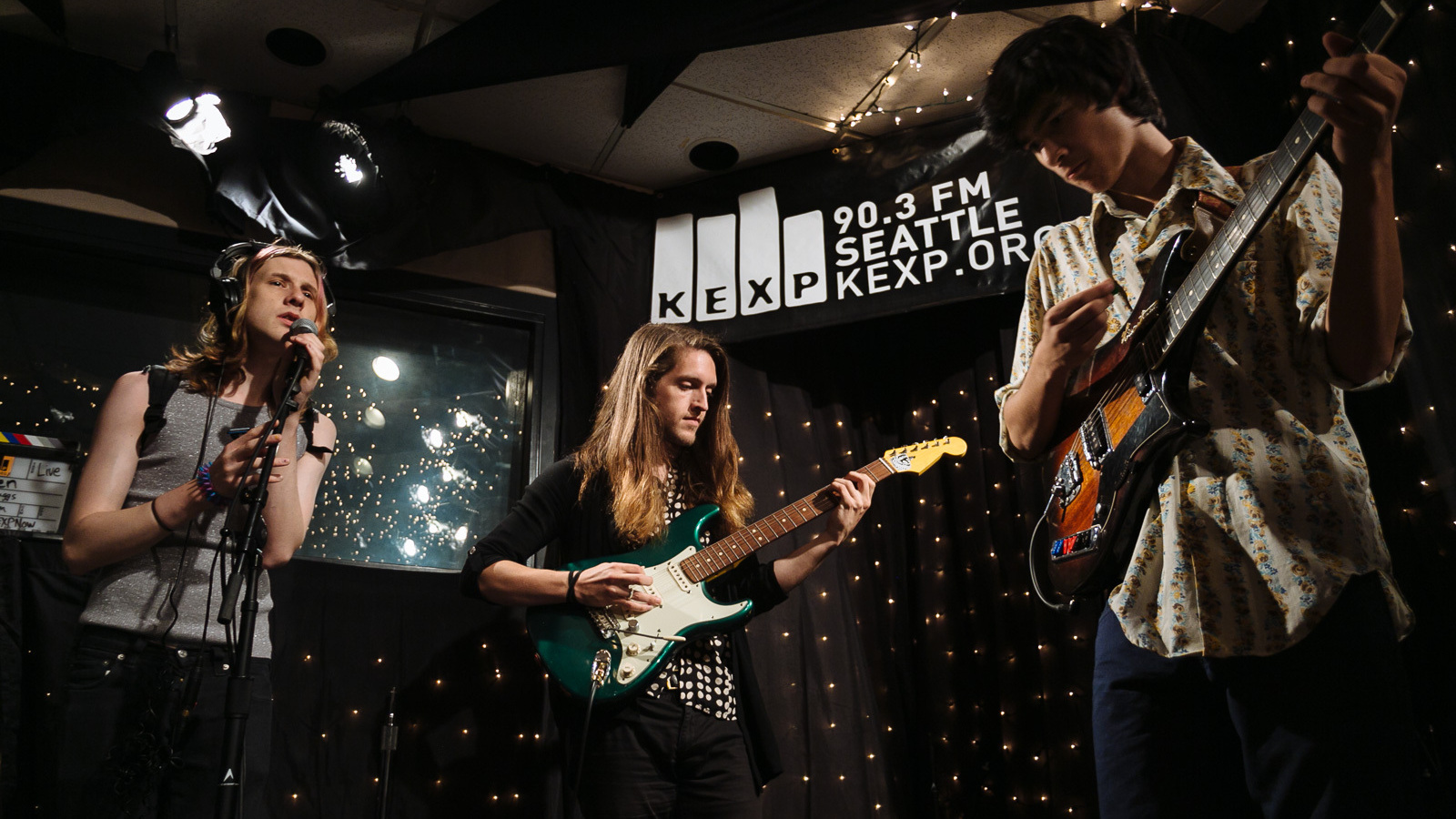 KEXP radio station just received what is thought to be the largest legacy donation to one station in public radio history.

An anonymous donor has just bequeathed the largest donation to an individual radio station, as far as we know, ever. We only know her name was Suzanne and that she loved music, so much so that after her death she has donated just less than $10 million to Seattle radio station KEXP, who’ve gained worldwide notoriety for their live sessions online.

KEXP’s director of development, Betsy Troutman was called to Suzanne’s attorney’s office to be told about the donation – Troutman and Suzanne appear to have known each other, Troutman says that Suzanne donated to them on and off from 2010. Troutman said: “It’s pretty intense. I was shocked and started crying. The thought that she would do this is mind-blowing to me.”

She continued: “[Suzanne] had shared with me once or twice, kind of casually, that she had made plans for KEXP in her estate. But she was young and I said, ‘Oh, that’s amazing. Thank you very much.’ I didn’t think that it would come when I was here.” She says the donation is “transformational. It changes our whole landscape. I still get goose bumps every time I think about it”.

KEXP will hold the majority of the money in a long term reserve which they will use to help fund educational programs. Their programs will be “aimed at inspiring younger audiences to engage their curiosity around music; services and programming for emerging artists; media-creation experiences for aspiring DJs and music journalists, and outreach activities aimed at deepening KEXP’s connections to local communities”.

Some of the money will also be used to fund and evolve KEXP’s digital content and improve their radio services in general. The new investment has led to the creation of ‘The Reverb Society’, a “giving club” that allows donors to KEXP to include the station in their estate.

KEXP executive director, Tom Mara says Suzanne’s legacy will live through KEXP and the enhancements her donation will bring. Mara says: “Once you feel the stun from this, then you begin to realise that Suzanne is going to be here for decades to come. But that gets married with a higher level of seriousness. These dollars have to be stewarded well and managed in the most effective way to make an impact. We’re trying to honour her spirit by applying those funds to directly supporting artists as well.”

Suzanne was well known around the station despite requesting to remain anonymous for her donation. Mara says that when their new station was under construction he showed her around and told her to sign a piece of drywall with a Sharpie. “She said ‘No,’ but gracefully,” says Mara but eventually she gave in. “And now we get to walk around with her name, literally, in the building.”