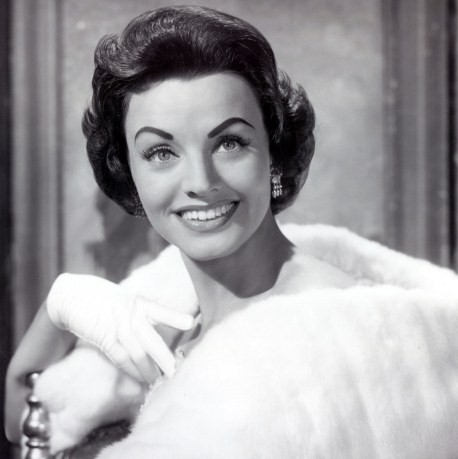 Surprisingly, there is only one UK Chart-Topper with the words “rock n roll” in the title! Kay Starr’s Rock ‘N’ Roll Waltz.

Kay Starr won her first gold disc with ‘Wheel Of Fortune’ and her second with ‘Rock ‘N’ Roll Waltz’. In 1955 she switched from Capitol to RCA Records in America but decided she wasn’t comfortable with the recording studio.

“It was a huge studio” She recollected, “completely foreign to any kind of recordings i had done before and i had never sung with strings either. I was also used to signing gutbucket songs that were loud and boisterous and when they handed me ‘Rock ‘N’ Roll’ Waltz’, I thought everyone was playing a joke on me. It was so simple, it was like insulting my intelligence.”

Despite the song selling over 1million copies, it proved somehow to be reasonable unpopular. It was only at number one for one week, she never sang it live and her fans never requested it. On her tours during the sixties her sets were always full of the standard favorites like, “Four Walls” and “Old Records”. She continued to tour right up into the eighties with an act under the name ‘4 Girls 4′ including, Helen O’ Connell, Rosemary Clooney and Margaret Whiting moonlighting all the swing classics from the sixties era.