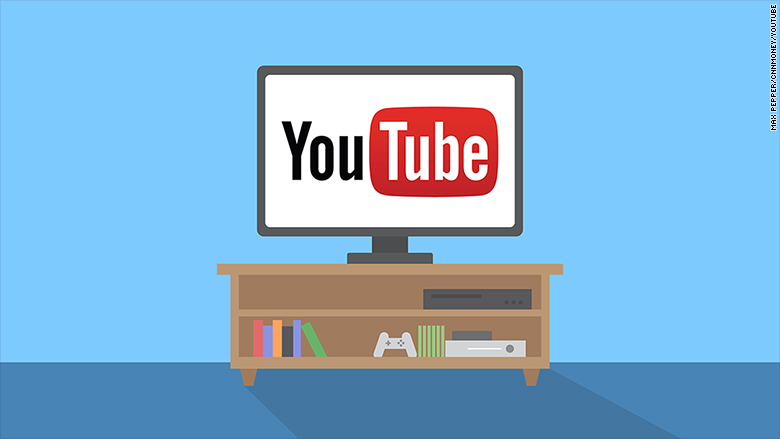 360° videos on YouTube have been a major success since launching 2 years ago allowing viewers to watch interactive videos with 360-degrees of video.

YouTube love their 360° capabilities, allowing creators to upload videos with 3D views that you can experience through VR, by spinning your smartphone around or just simply clicking around the screen on a desktop. But now YouTube are taking their 360 videos even further and bringing them to TV.

It’s an interesting expansion but a surprisingly unexciting one given that they are making household TVs the ability to play 360 videos. The 360 element will be controlled similarly to on the computer where you will use the arrows on your remote to navigate your view in the video. Whilst it could be a lot more exciting it’s a big move for Google getting new forms of media in homes, and is also another move towards VR normality.