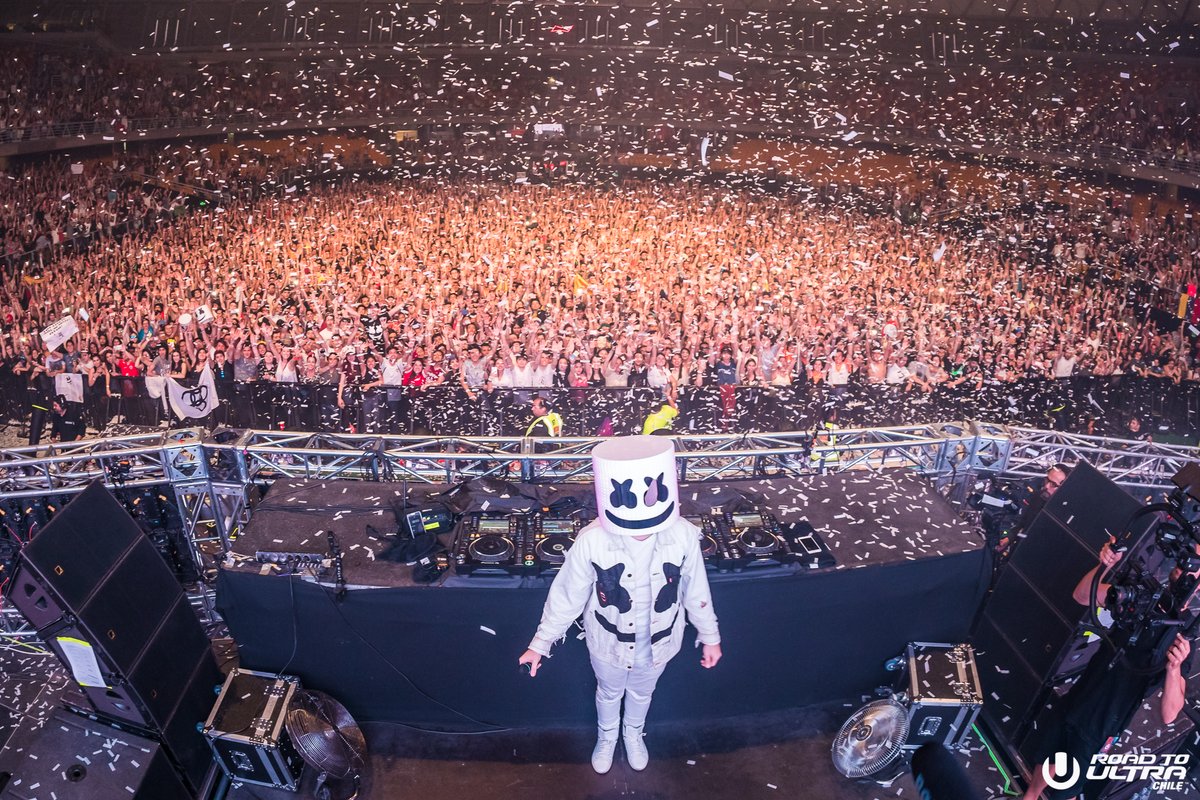 Ultra Worldwide have just completed their world tour for 2017 and have revealed incredible statistics about just how many people love their festivals.

On Saturday, 14th October Ultra Brasil closed their second annual festival, marking the end of Ultra Worldwide’s massive 2017. The festival organisers saw a monumental year that had over 1 million people dancing across 45 events in 20 countries all around the world.

Ultra Brasil saw the culmination of Ultra Worldwide’s expanded efforts, which saw over 90,000 people come together for one festival in Rio De Janeiro’s Sambodromo. It followed the debut Ultra Mexico by just one week as well as a variety of RESISTANCE and Road To Ultra events that took place over ten days across 7 countries. Ultra dominated Latin America this year.

With such an impressive row of events out of the way Ultra wanted to show off a little of their pride in how successful the year has been. For the second year in a row Ultra Worldwide have drawn over 1 million people from around the world. Here’s a rundown of their stats for 2017: