Last year Spotify announced Secret Genius, their way of celebrating the underappreciated creators in music with awards shows, songwriting workshops, playlists, and podcasts. Spotify are taking that to the next level with the launch of Secret Genius Studios, a recording studios that will create new opportunities for up-and-coming artists as well as celebrating the songwriting and producing community.

To kick off the studios launch, and to honour the end of Women’s History Month, Spotify have chosen three of pop’s biggest female stars to curate the next 3 months of recording in the Secret Genius Studios. Meghan Trainor will bring in her personal selection of up-and-coming artists to record in April, then Jhené Aiko in May and finally Charli XCX will be handpicking her artists for June. After that more artists will be coming to the studios to record and create.

The Secret Genius Studios are located in Los Angeles, Nashville, Atlanta, and London and come equipped with state-of-the-art gear and tech with a seasoned engineer. What’s amazing about the Secret Genius Studios is that anyone can apply for a session there and if they’re chosen then the recording session will be completely free. 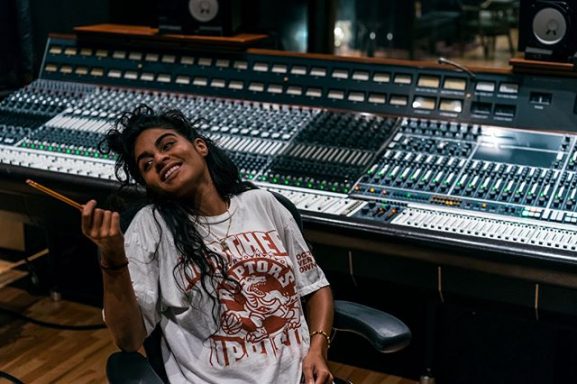 Speaking on the opportunity Meghan Trainor said: “I’m really excited to work with Spotify and be a part of this program! As a songwriter, my favourite thing is to help young artists figure out what they want to say through their songs. We all have something to say, we are just lucky enough to sing it.”

Charli XCX also weighed in, saying: “I’m so down to work with Spotify on their Secret Genius project. My most favourite thing about what I do is collaboration, particularly in the studio, so getting a chance to offer spaces for fellow creatives to work and record feels cool and special. I like making creative hubs, whether that’s in writing camps I set up or literally in my own house. It feels good to be around people who wanna make music and experiment. It’s gonna be a great project.”

Apple Music and Apple Podcasts may get their own dedicated apps for Windows and Xbox in the near future.