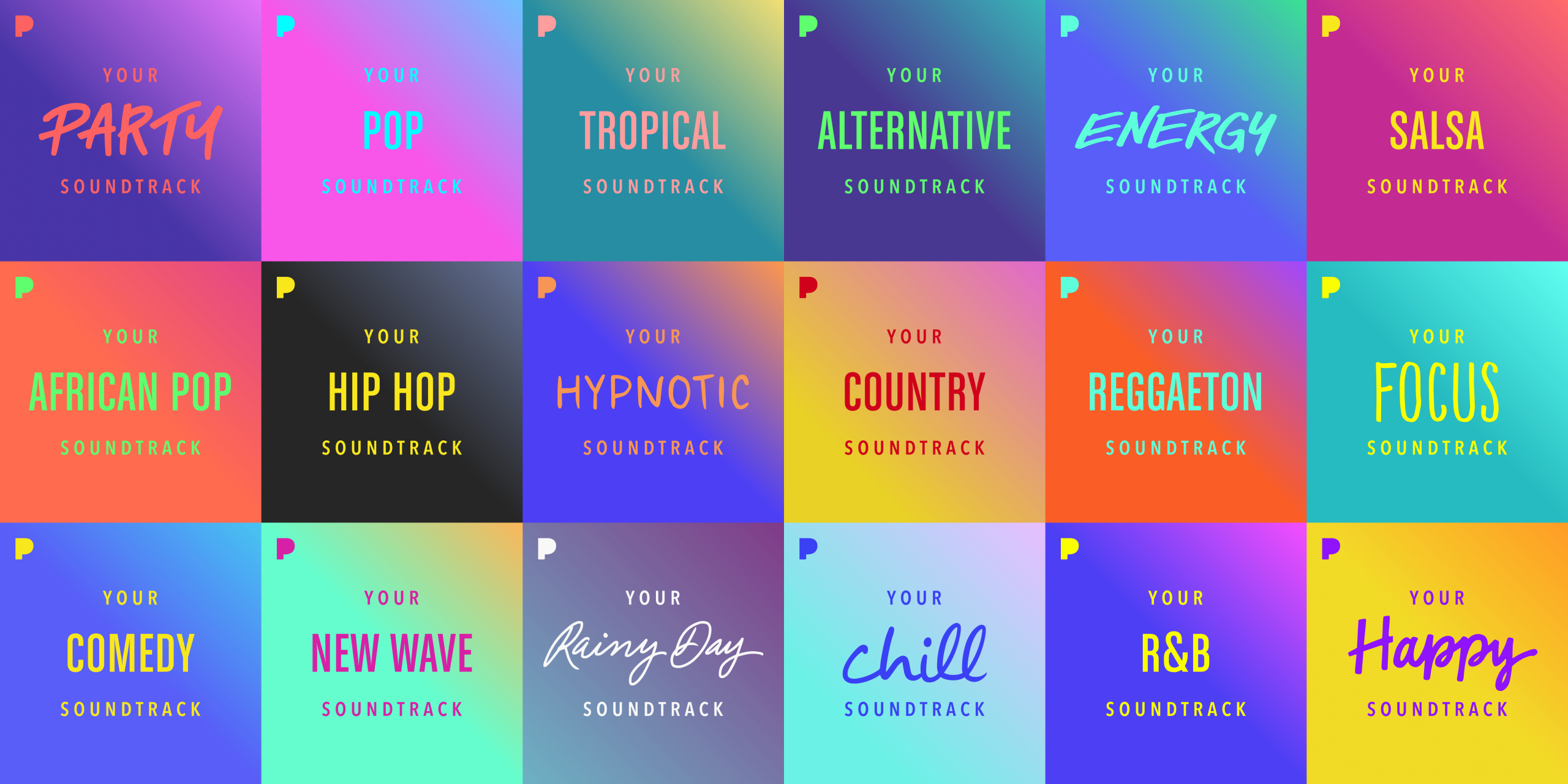 Spotify are the leaders of music streaming right and their amazing playlists tuned to their personal audience helped, but will it do the same for Pandora?

Pandora are going after Spotify’s USP with the launch of their new personalised playlists powered by their Music Genome. Pandora are building playlists that will suit listeners’ moods, what they’re doing, the time of day and more to provide the perfect to soundtrack to anyone’s day.

The Music Genome is Pandora’s database of music information that they have been developing for over a decade now. The Genome classifies all music in the database based on 450 different parameters which it calls the track’s ‘genes’. Using these genes the Genome can find how different musical pieces align, their similarities and their differences and can use this to create a collection of music that shares a common theme.

Music Genome is already behind some of Pandora’s biggest features including Thumbprint Radio and powers the automatic stream of similar music once you finish a playlist. This will be the first time that it’s used by Pandora to build it’s own playlists which will be aided by curation from Pandora’s team, listener-based filtering, and other deep learning algorithms.

Pandora’s chief product officer, Chris Phillips said: “We’ve been building out, for many years, a collection of well over 75 machine learning algorithms and techniques to help drive content discovery and delivery. What we’re doing is what we believe is the bleeding edge of deep learning algorithms.”

Their new ‘gene-based’ playlists will launch with 60 playlists but they will be rolled out to each user on a personal basis, based on their listening habits rather than presenting them to everyone. Phillips continues: “When we think about what the competition’s doing, they’re really putting more generic buckets of music together. And they have a generic name for the playlist, whereas I can go right in and say, ‘oh this is mood I’m in [sic],’ and it’s spot on.”

Pandora seem to be finding a middle ground between the two types of playlist which has helped Spotify become the music streaming powerhouse it now is. Spotify’s expertly curated playlists such as Rap Caviar have listeners coming back to find the latest tracks making the waves but it’s their personal playlists like Discover Weekly, which offers up a surprisingly consistent collection of music Spotify think you will like every week based on your listening habits, are the playlists that sold a lot of people on Spotify.