Audio Evolution Mobile Studio is not often discussed but it is so powerful, it can bring you the long awaited full-fledged DAW experience. It does not lack anything you would expect to have on a moderate PC DAW but fits in your pocket. However, it does require in-app purchases. 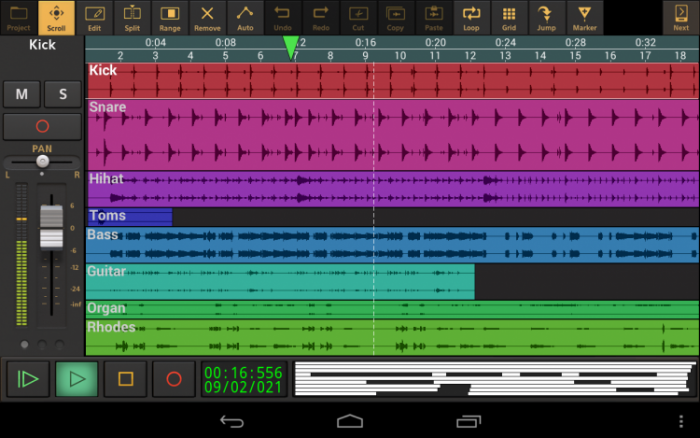 Caustic offers several different fully controllable and editable sound synthesizers, a sequencer, piano roll, pattern mixer and also allows you to import your own samples and loops, record with your device and much more. The best part is that all you pay for is the app. 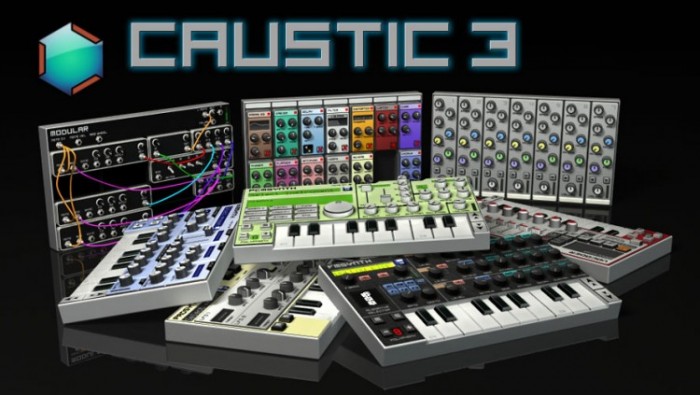 FL Studio Mobile is still very young but it keeps on delivering. FL Studio on Mac and PC has really developed into a DAW for far more than strictly electronic, regular and boring music but the mobile version hasn’t caught up yet, even though it is definitely amazingly powerful. Expect more updates for FL Studio mobile. 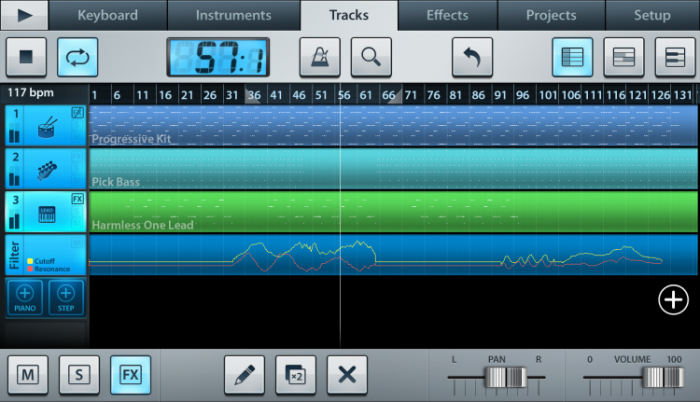 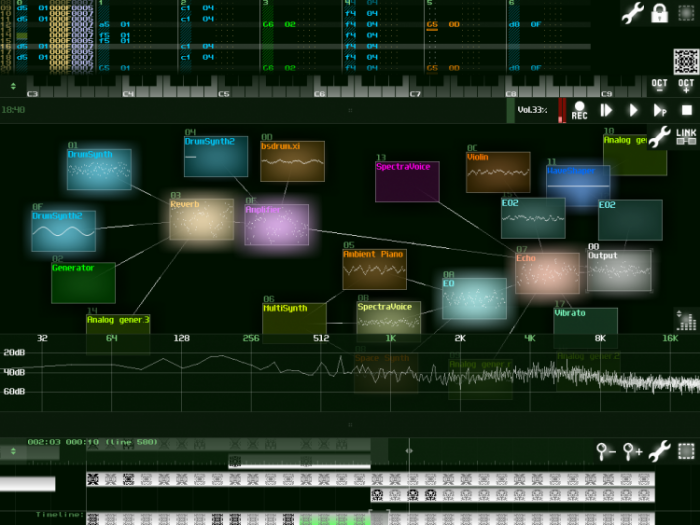 Music Sketchpad 2 takes the fifth spot with its full-fledged looper/sampler capabilities which not only allows you to compose, slice and combine loops but also lets you import your own, edit the sounds and add effects to them too. 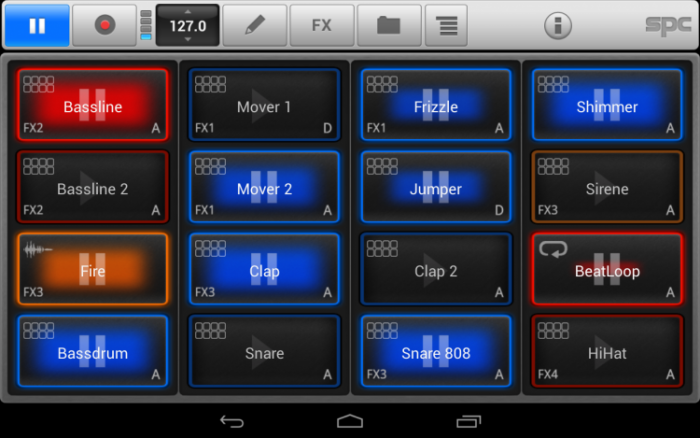 After TikTok and 58 other Chinese-owned app were banned last month for security and privacy reasons, 275 more app are being looked into by Indian officials. The report from The Economic Times claims that 275…

Deezer’s new channel will feature hundreds of tracks and podcasts from black artists around the globe at a prescient time for black awareness. The new ‘Black Culture’ channel is now available for Deezer users wherever…