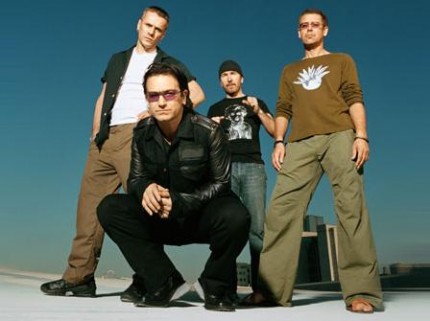 YouTube is starting to really push into the live video streaming market, despite saying that it wasnt a viable market for a long time. The Google-owned video website has streamed the Outside Lands concert and an Obama press conference in recent months, but now it’s going to stream the Rose Bowl concert of one of the world’s most popular bands, U2.

The concert will begin at 8:30 PM PT on Sunday the 25th of October and it will be available in 16 countries. The live feed will be available on the U2 Official Channel, and feature a live Twitter feed of chatter about the concert.

The world’s largest video website, in a conference call earlier today, explained that it is seeking to experiment in live video. Clearly, YouTube sees some type of potential in this emerging market, as live video players Ustream, Justin.tv, and Livestream have started to prove the viability of this market.