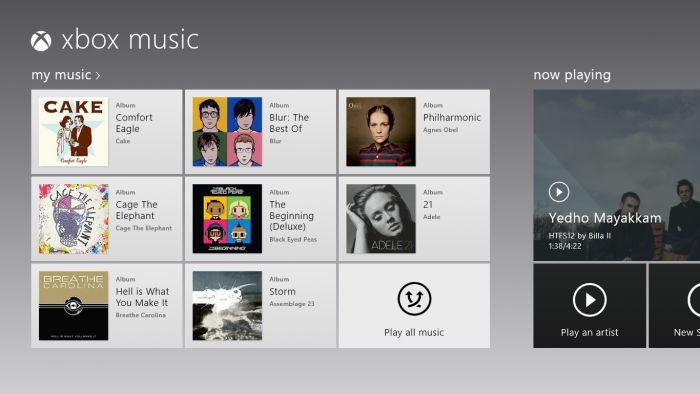 Xbox is bringing 92,000 music videos into the Xbox Music app. This shows that there is no divide between songs and music videos, which is great to see!

Xbox Music is an unlimited streaming music service in the same vein as competitors such as Spotify and Rdio. It costs $9.99 per month, and in addition to Xbox One and Xbox 360 support, there are apps on iOS, Android, and Windows Phone. There’s also a web app with free streaming.