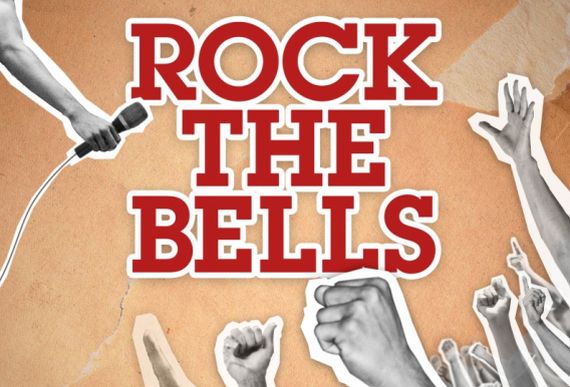 The Rock the Bells Festival is bringing back old school hip hop. The Wu-Tang Clan, KRS-One, Rakim and even Lauryn Hill are rumoured to be playing. According to RollingStone, four of hip-hop’s greatest albums will be performed in their entirety at the event. The Wu-Tang Clan will revisit their 1993 classic Enter the Wu-Tang (36 Chamber); KRS-One will dig deep into his 1987 LP Criminal Minded; Rakim will deliver Paid in Full and Slick Rick will tell all with his 1988 album The Great Adventures of Slick Rick.

The four date festival will start on August in Los Angeles before visiting San Francisco’s Shoreline Amphitheatre on August 22nd. Rock the Bells will then move to East Coast for a New York date on August 28th and a Washington, D.C. date on August 29th.