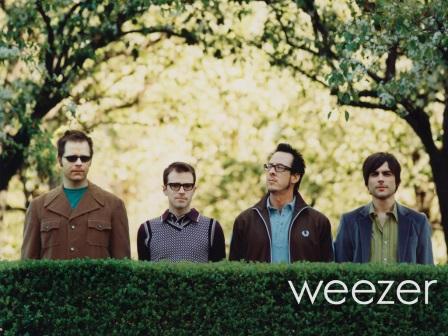 After leaving their major label Geffen, Weezer is just about to sign with an indie to help distribute their new album Heavy Metal, according to an interview with the Danbury, CT’s New Times.

“I’ve spent the entire morning trying to come up with a name for the record,” joked Cuomo, who just turned 40 this year. “How does Heavy Mental sound? There’s definitely going to be more raw rock energy on this one.”

Heavy Metal isnt the greatest title in the world, but Im more looking forward to hearing their collaboration with Ryan Adams.