Weezer is the latest band to leave their major label surroundings to go independent. Weezer has left Geffen Records, which has been their home since 1994

“We’re always planning and scheming something. We’re always working on some new music. I can’t really go into any detail about that yet, but we’re all writing and working on new stuff.”

The band also plans to rerelease a deluxe edition of their classic 1996 disc, Pinkerton, along with a rarities compilation entitled Odds and Ends, perhaps to remind us all of a time and world before the band released the horrors of tracks like “Beverly Hills,” “(If You’re Wondering If I Want You To) I Want You To,” and “We Are All on Drugs.”

Weezer why not send RouteNote your new releases, Im sure we could offer you a good deal! 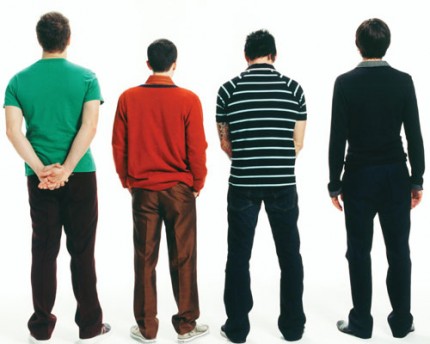 groovy. I’m not a huge fan of much of what Weezer has done in the last 14 or so years but I always like it when folks roll indie like. the major labels are a part of the devil.