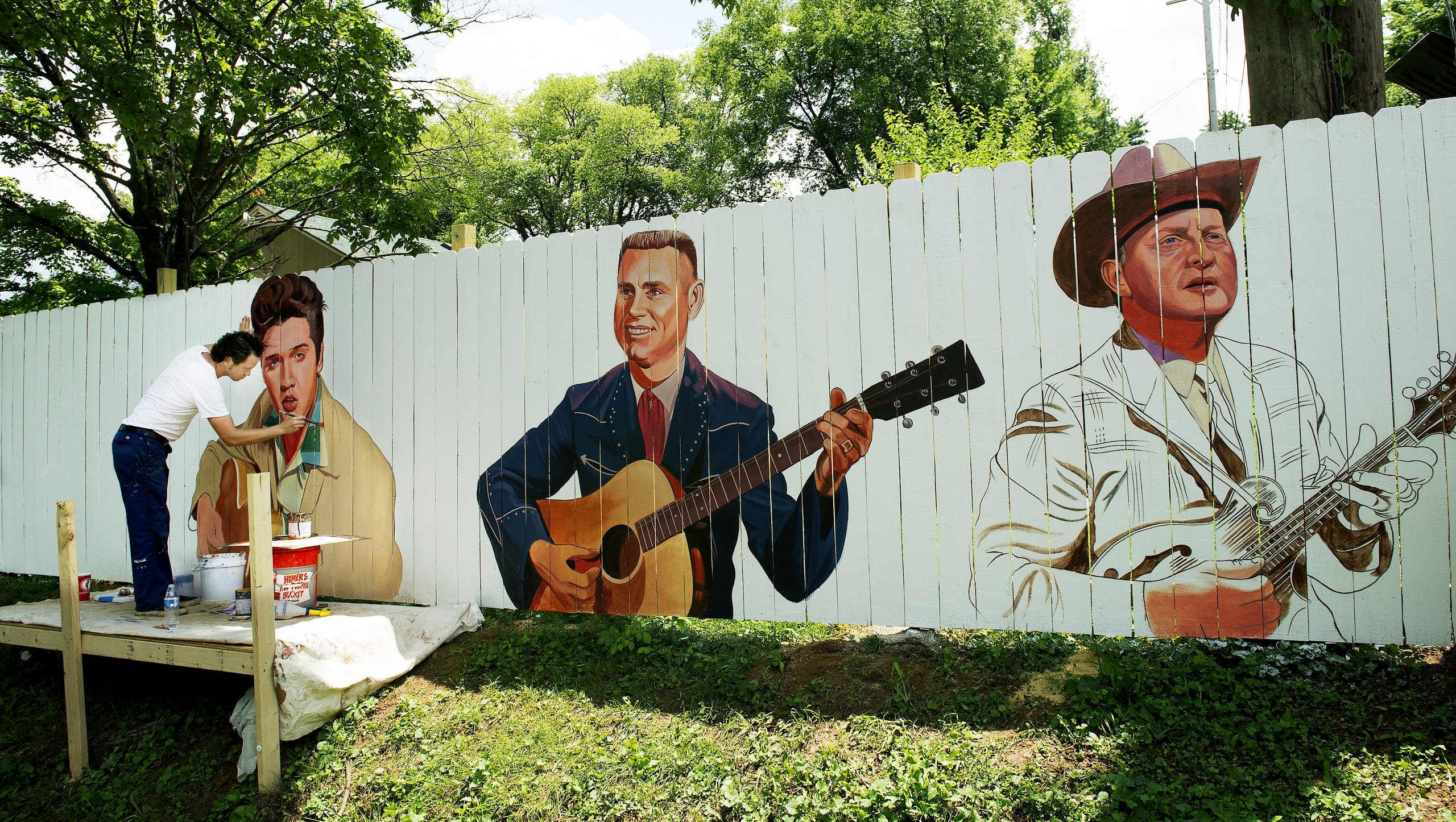 The music giant paid $4.3 million for Nashville’s Berry Hill-based House Of Blues in November 2018, according to a recent report in the Tennessean.

This would mean that UMG now owns several world-famous recording studios, including Capitol Studios in Los Angeles and Abbey Road Studios in London.

The famous House Of Blues boasts five commercial studios and several ‘producer cottages’, housed in a  total of eight buildings.

Artists such as Kacey Musgraves, Myley Cyrus, Robert Plant, and many others have recorded music within its coveted walls.

Speaking to the Tennessean a UMG spokesperson said: “UMG has acquired the House of Blues Studios in Berry Hill with the intention to modernize the space while remaining respectful of its legendary and iconic status in Nashville’s music scene.” They added, “We will have more details to share about our exciting plans for the studio in the near future.”