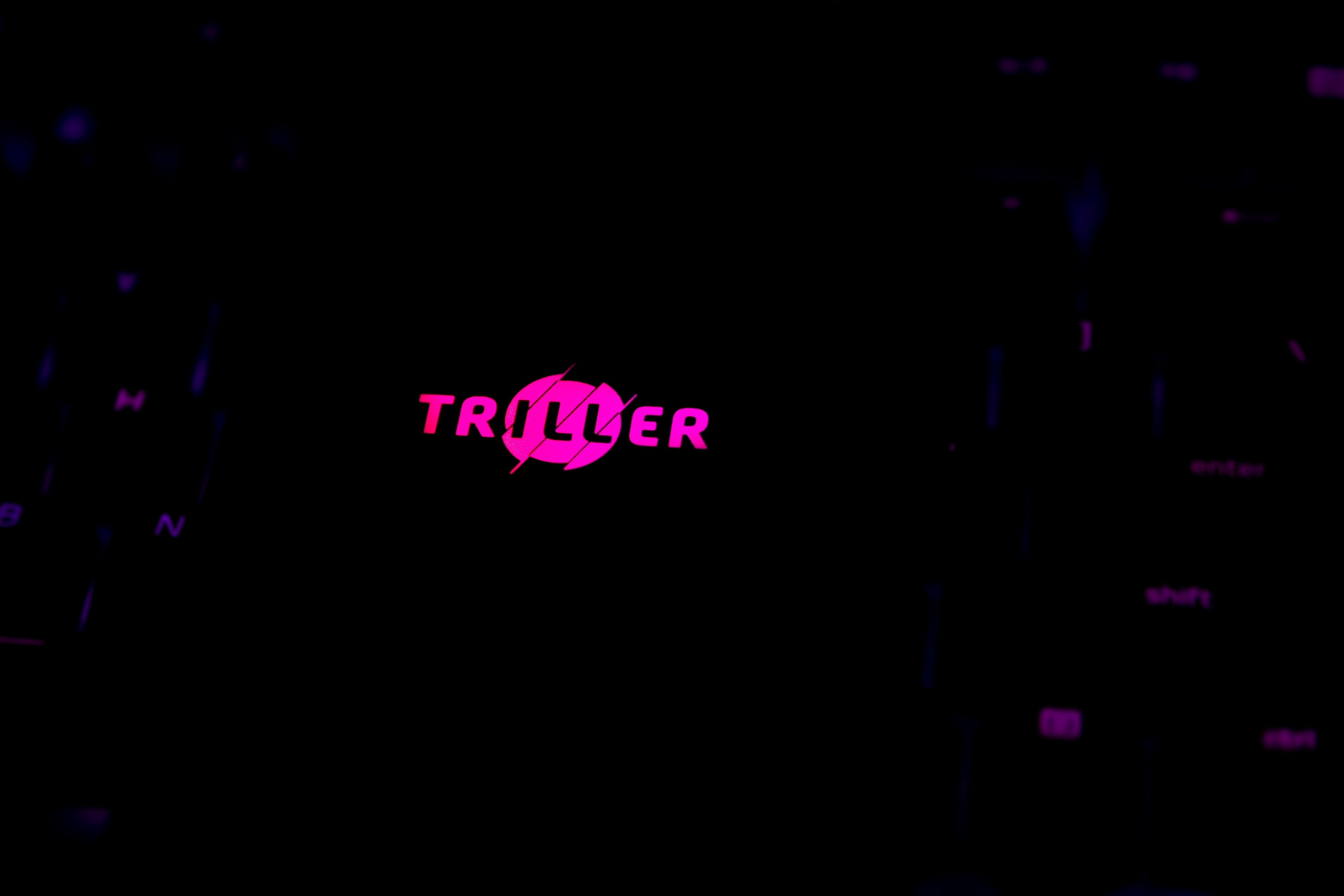 After Triller filed a lawsuit against TikTok claiming they stole from a patent approved in 2017, TikTok have now filed a counter-suit.

TikTok’s main competitor Triller filed a legal complaint against the company to a federal court in July. Triller claim TikTok and ByteDance infringed upon their US patent for “Systems and methods for creating music videos synchronized with an audio track.” Basically the concept that made TikTok and Triller so popular. The patent was filed by Triller in 2015 and approved two years later.

This week saw TikTok strike back with a counter-suit. TikTok and parent company ByteDance ask the court to rule in their favour. “ByteDance says TikTok doesn’t perform the steps covered by the patent” according to Bloomberg.

Mike Lu’s response in an email statement seems to target TikTok’s on-going security issues in the US. “This is nothing more than a transparent attempt by a Chinese conglomerate with tens of thousands employees to manipulate the U.S. legal system by not responding to Triller’s complaint or answering for their violations.”