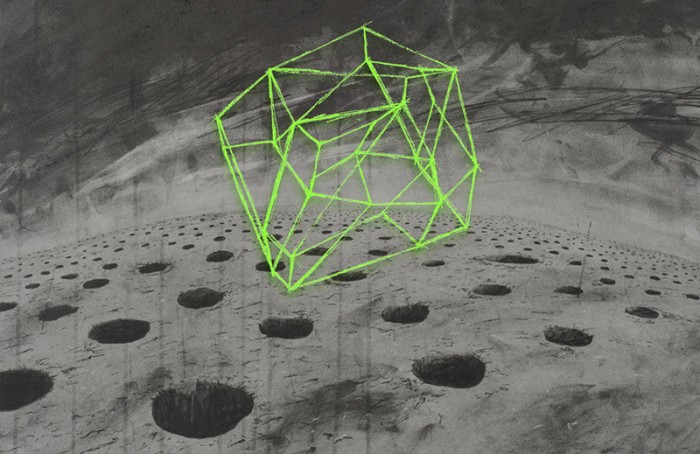 Thom Yorke of Radiohead has released his newest solo album ‘Tomorrow’s Modern Boxes’ through file sharing site BitTorrent. This isn’t unusual, after Radiohead released their 2007 album ‘In Rainbows’ as a pay-what-you-want download, or recently Radiohead’s trippy ‘PolyFauna’ app.
You can download the track and music video for ‘A Brain In A Bottle’ free of charge. Pay $6 and you’ll get the full eight tracks.

Find out more on the album here.