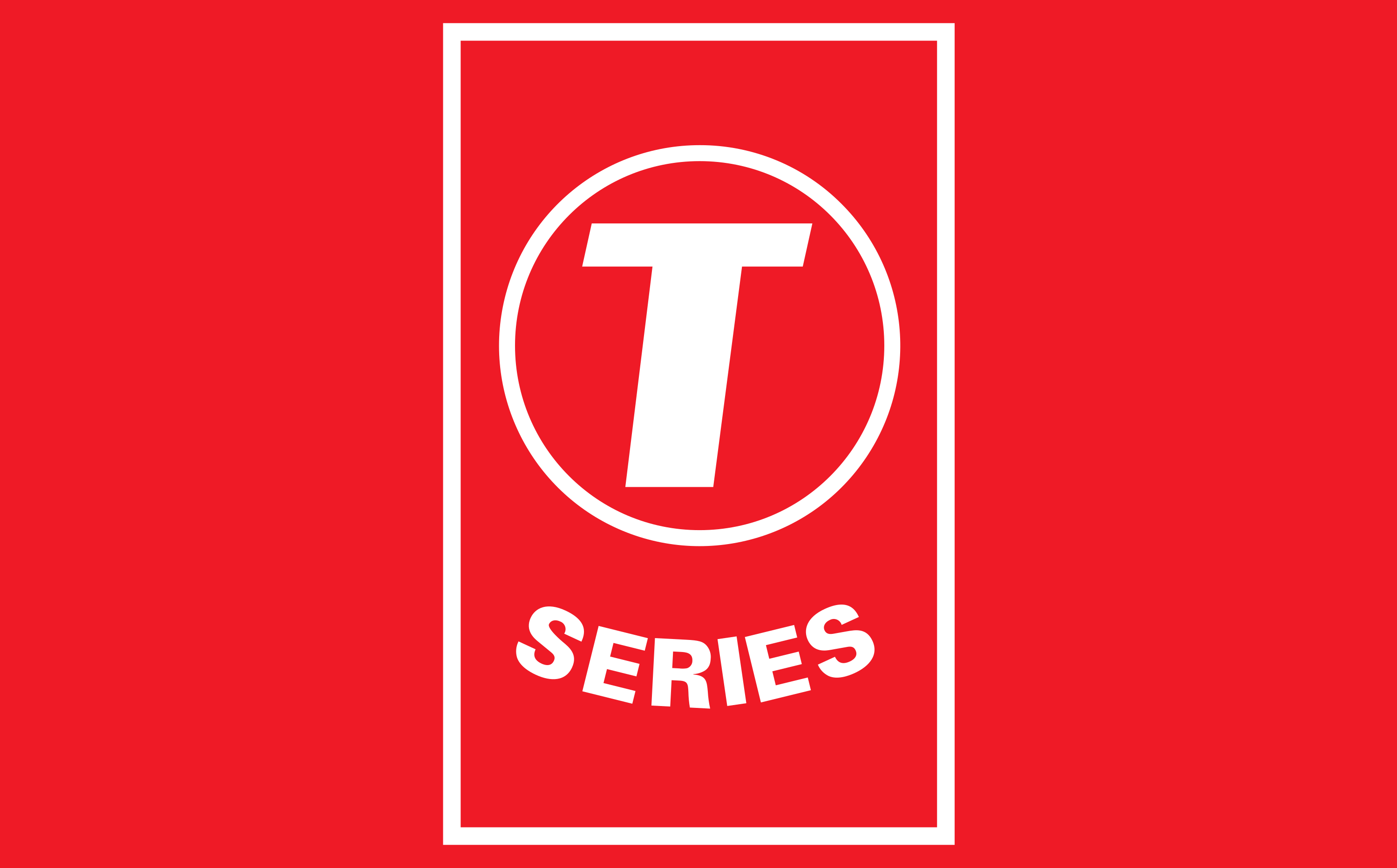 Indian music label and film production company T-Series have filed a lawsuit and copyright violation notices against many short-video apps.

TikTok has licensing agreements in place with many labels and publishers, however in TikTok’s absence in India, many short-video apps have popped up in the country, with a similarly heavy focus on music, but not necessarily the same licenses.

The only service to respond is Bolo Indya’s founder, stating that any infringing videos have been migrated across from other apps.

We are a UGC (user generated content) platform and due to the ban of Chinese applications, a lot of content creators started to upload those videos which they created on those apps. These videos weren’t created on our platform and any such video reported from time to time, where any possible breach of IPR is there, is immediately removed from the platform.

T-Series and other labels are hoping that these short-video apps can be pushed into properly licensing music on their platforms.