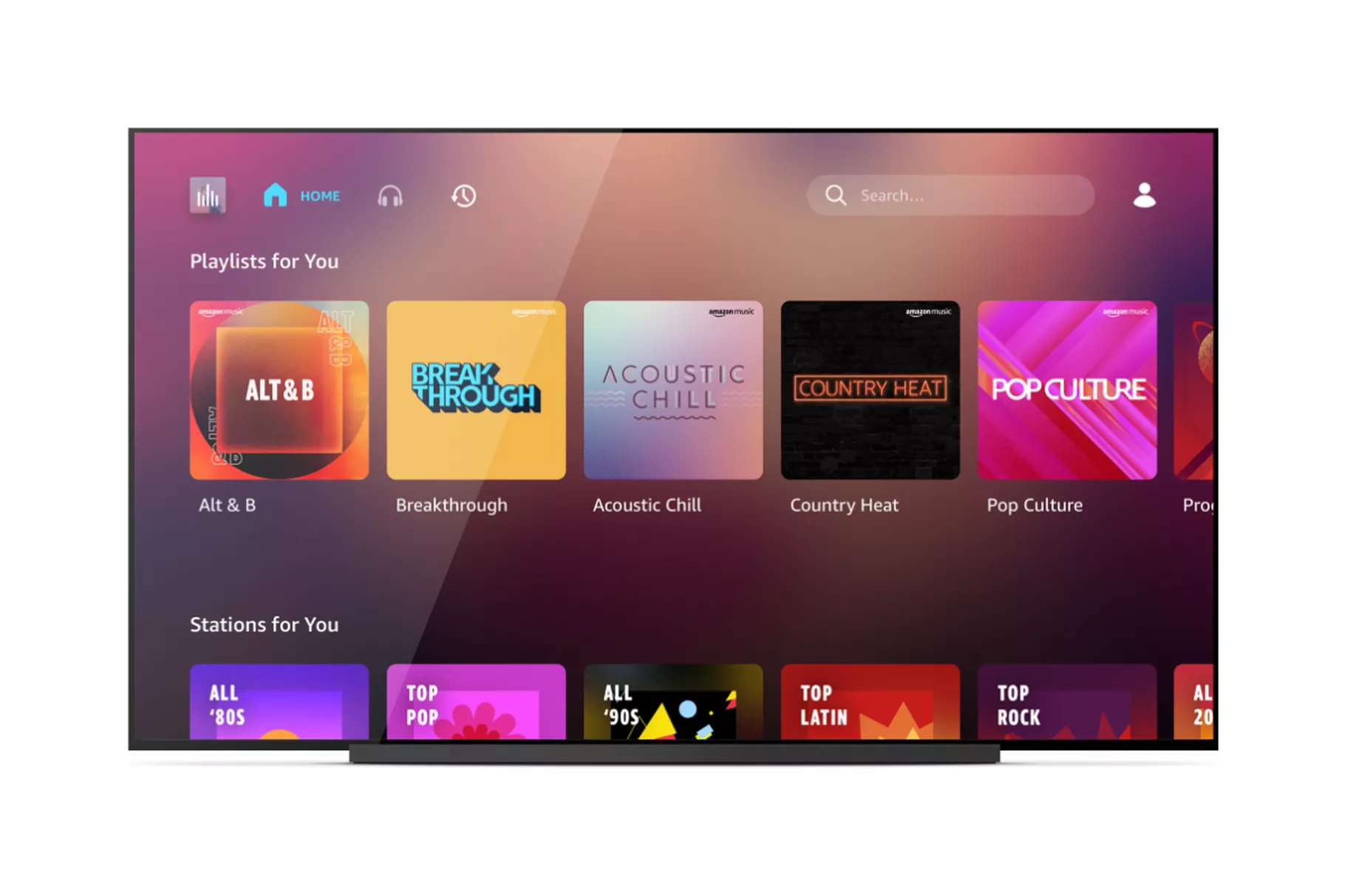 Amazon Music joins other streaming services on Google TV and Android TV such as Google’s own YouTube Music, Spotify and TIDAL.

With many similar smart devices and product such as streaming services (Amazon Music and YouTube Music), TVs (Fire TV and Google TV), smart speakers/displays (Echo and Nest), the two companies have previously fought over content on each others devices. However, this latest move marks another step in the right direction to the two companies sorting out their differences, thus providing a better experience for all customers.

Get your own music on Amazon Music for free here.